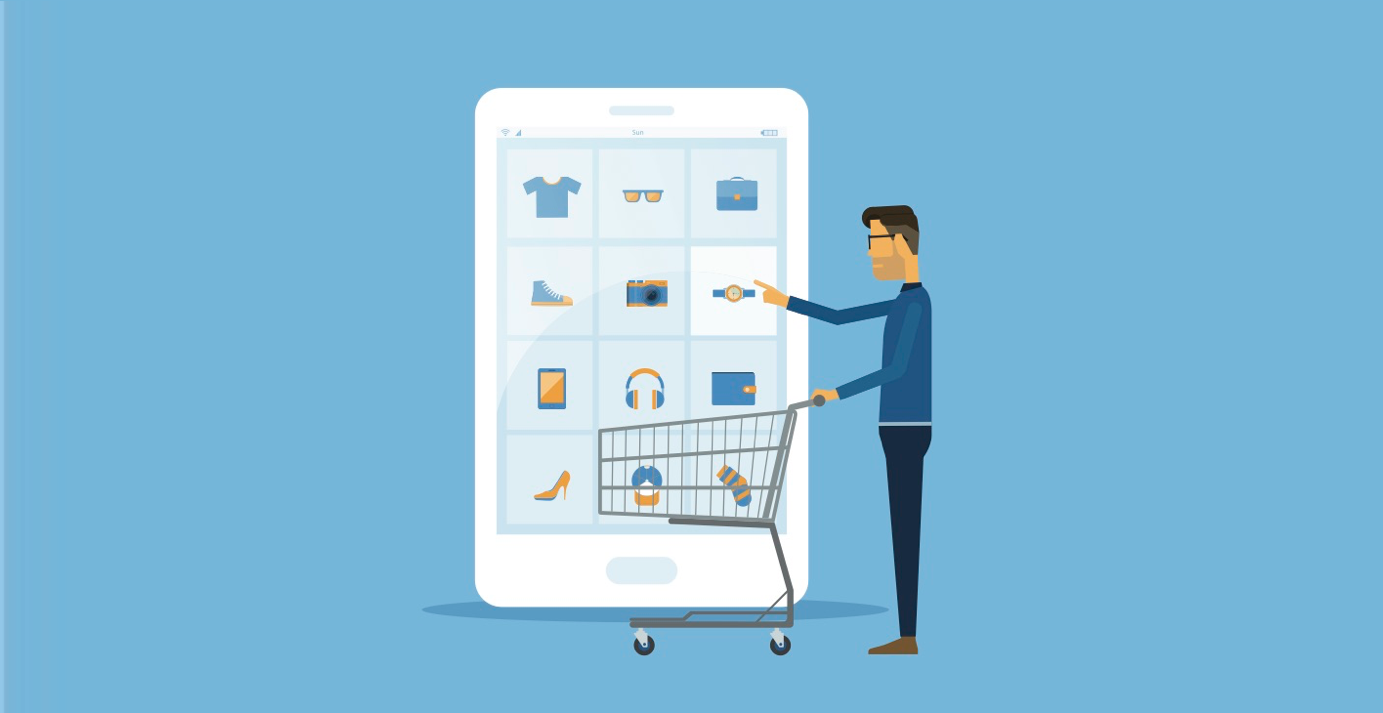 At Layer0 we sweat the small stuff, like milliseconds. This is why each month we showcase industry leaders that are taking innovative steps toward creating faster experiences. Here are the most notable examples of eCommerce PWAs, SPAs, and AMP pages.

Whole Foods Market started as a small grocery store in Texas in 1980, and grew to be the largest natural-foods supermarket chain in the US. Along the way, the grocer adopted a React SPA frontend to deliver a fast online experience, which based on Google’s Chrome User Experience (CrUX) Report, delivers nearly half of its pages at sub-second speeds. On top of that, the tech giant Amazon acquired the supermarket in 2017 and launched same-day deliveries, over-exceeding expectations of today’s consumers who crave speed, instant gratification, and convenience.

AliExpress, the global online marketplace delivers an AMP-supported PWA for speedy first-loads and browsing transitions. After launching the PWA, their marketplace’s average session duration increased by 74%, with pageviews per user doubling, driving an astonishing 104% lift in conversions.

That is the sign of a great investment, and one that will keep paying for itself as browsers evolve." - Lijun Chen, director of AliExpress Mobile Team.

Selling precious metals online, JM Bullion chose to deliver an AMP-supported SPA for their mobile visitors. In an industry where market prices for silver, gold, platinum and palladium are always changing, JM Bullion aims to provide customers with an experience that matches the speed of the market. After implementing the SPA, the metals retailer decreased page loads by more than 54% and increased pages per session by 9%.

When recently tested on PageSpeed Insights, JMBuillion.com scored a Lighthouse Performance Score of 64, ranking it first in its retail category and within the top 10 IR100 websites by performance.

Dollar Shave Club, a subscription-based razor service, launched with a viral video and in a matter of 5 short years, was acquired by Unilever for $1B. Originally, Dollar Shave Club launched on the eCommerce platform Magento. However, Magento did not support subscription billing, leading the retailer to take control of their own technology stack and build a platform themselves, in-house. Today, DollarShaveClub.com delivers a SPA for both mobile and desktop experiences.

As a leader in the online health and supplement space, PureFormulas became one of the first  to launch a React PWA for mobile within its space. Before the PWA, mobile shoppers were frustrated with slow page loads on top of a slow checkout process. This resulted in high cart abandonment rates and low conversion rates. With its PWA, the health supplement retailer sees a 14% lift in conversion rate and a 23% boost in revenue per visit.

The famous Burton Snowboards, specializing in a product line for snowboarding and the relevant lifestyle, delivers a speedy online experience through a SPA frontend. The snowboard brand went on a multi-year journey with Salesforce Commerce Cloud to upgrade their traditional website to a modern SPA, which included building a custom frontend from scratch. If you don’t have years, or even several months to spare, we can help.

With Layer0, enterprise eCommerce websites launch instant frontends in half the time it would take them to speed optimize their traditional websites. If you’re looking to launch a modern eCommerce website written in React, Vue, Next.js, Nuxt.js, or Angular, Layer0 can help you get it done quicker and ensure sub-500 millisecond median page loads. How’s that sound? Speak with a site specialist today.

As travelers increasingly turn to mobile to research and book trips, the travel website, CheapOair, decided to invest in cutting-edge web technology to deliver an enhanced user experience. CheapOair delivers a SPA for consumers on both mobile and desktop to make booking trips a quick and easy experience for travelers anywhere.

The Italian street-fashion retailer, Special Milano, offers brands like Nike, Adidas, Vans, Reebok to sneaker enthusiasts. After debuting as a storefront in Milan, the fashion retailer chose to enter the eCommerce space, selling popular brands through a Vue PWA.

Special Milano discovered that a PWA was a great alternative, cheaper than a native app—especially now that the major app stores accept PWAs. Other retailers have found this to be true, too. For example, the gifts and flowers giant, 1-800-Flowers, pulled its expensive-to-maintain native Android app from the Play Store in favor of the PWA, after it found that the PWA on the Play Store produced 30% more conversions than the native-app.

OLX connects local people with used goods and services, through its global online marketplace that is currently available in 45 countries across the globe. However, their mobile site was slow.  OLX is also home to one of the largest destinations for classified ads, also suffering from slow-loads. With more than 90% of the traffic coming in from mobile devices, OLX opted to build a PWA frontend, to enhance the online experience. After implementation, engagement increased by 250%, bounce rates were cut by 80%, and classified ad click-through rates increased by a whopping 146%.

These examples show how the use of modern frontends, the likes of PWAs/SPAs and AMP pages are cutting page loads for enterprise eCommerce websites down from 3-5 seconds to the 2-3 seconds. An impressive reduction, but still far from breaking the 1-second barrier and delivering the instant experience that today’s consumers demand.

Sub-second eCommerce websites need the right infrastructure. To deliver instant eCommerce websites you need a modern frontend built for speed, like those referenced above, as well as the ability to cache high rates of dynamic content at the edge and stream it into browsers, so it is ready for shoppers before they even tap on your site.

Layer0 combines modern, portable frontends on top of a CDN-as-Code with 95%+ cache hit ratio for dynamic content at the edge, predictive prefetching, and built-in AMP conversion and server-side rendering to get page load times down into the sub-second range for complex, database driven websites.

Leading eCommerce companies are embracing headless architectures and modern frontends in an attempt to deliver speedy experiences to consumers. While frontend optimization is a good first step, it’s just that—a first step in a long journey to break the 1-second barrier. Thankfully, Layer0 can help shorten the journey to a matter of a couple months.

Layer0 combines portable frontends built for speed with built-in AMP and SSR support, and a CDN-as-Code with 95%+ cache hit rates for dynamic content at the edge to squeeze every unneeded millisecond out of your page loads.

To learn how Layer0 can get your site instant in half the time it would take you to optimize your current experience, boost organic traffic by 32.1% and lift conversion by 15-30%,while increasing developer velocity by at least 20%, schedule a consultative conversation with a site speed expert.