Why Venture Capitalists Should Invest in Mobile Web 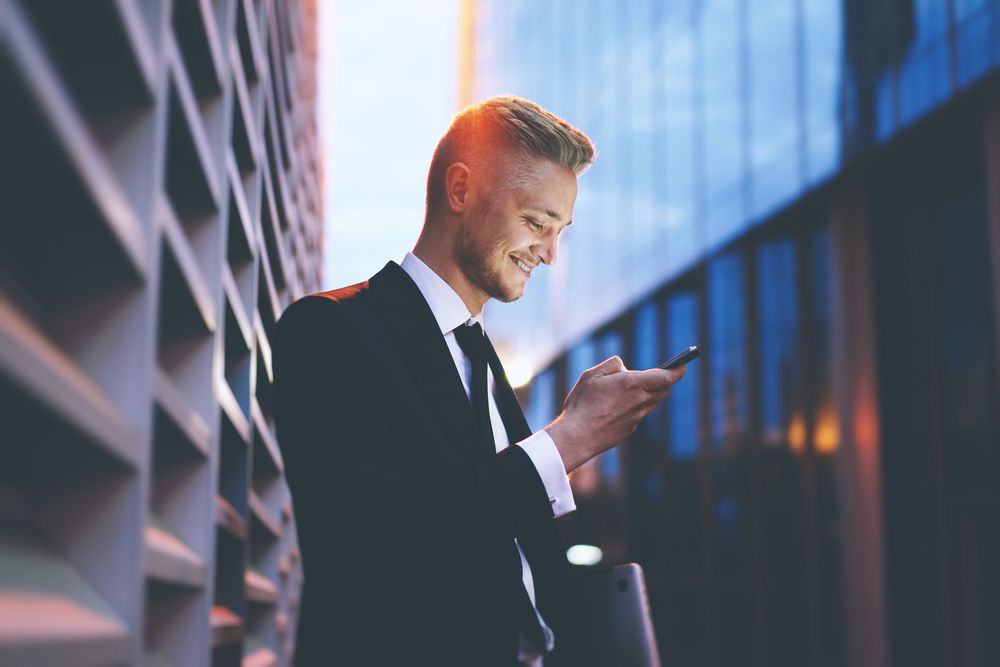 Why mobile web is a wise investment, and how it has changed our lives over the years.

As an experienced venture capitalist, I believe there is no investment more exciting than mobile technology and the mobile internet industry. Smartphones and other mobile devices have changed the way we live and interact, and they are evolving on a daily basis. It’s truly rewarding to be part of an industry that is full of innovation, promise, and creativity, and I believe mobile web is something that all venture capitalists should consider investing in.

Here are just a few reasons why I believe mobile web is a wise investment, and how it has changed our lives over the years:

It’s no surprise that most people rely heavily on the internet for a great deal of entertainment and information, but up until recently, desktop internet has been the undeniable king. It seems the tides may be turning, and mobile web is fast surpassing desktop internet. In fact, desktop usage is on a steady decline, while people accessing the internet through smartphones and tablets is increasing by the year. The average person will spend 86 minutes a day using the internet on their phones, compared to only 36 minutes on a desktop.

The reason behind this preference is due, in large part, to convenience. When we are out in public and need to find the nearest salon, or we want to settle a debate with a friend, we turn to our phones. Desktops will always be useful in our working lives, but we take our tablets and smartphones with us everywhere we go. As such, we end up spending a significant amount of time engaging with mobile web.

Nearly half of the world uses mobile web

As of April 2017, the active global mobile web population was 3.4 billion. Given the global population of 7.5 billion, this means that 45% of the world’s population uses mobile web. That’s impressive enough, but things are set to increase further.

Currently, 77% of Americans own smartphones. Remarkably, 50% of the Chinese population uses the internet on a mobile device. Some sources estimate that 70% of the world’s population will have a smartphone by 2020. On top of this, 90% of all people will be covered by mobile broadband networks. We are living in a ‘smartphone society’, and wise investors will want to take advantage of this growing market.

The possibilities are limitless

To see how far we can go with internet speed, you only need to look at how far we have come. We have evolved over the generations from 1G to 4G. When 1G was launched in the 1980s, it was simply a wireless voice-only network which transmitted radio waves in analog form. However, at the time it was revolutionary and prompted a great deal of change. 2G transmitted radio signals in digital form, which made it more reliable, whilst allowing us to use the internet on our phones for the first time. 3G introduced a huge leap in internet speed, and 4G was faster still.

5G technology is expected to launch in 2020. Though there is some speculation regarding the specifics, some estimates claim that 5G will be over 30 times faster than 4G, more closely resembling fixed broadband. While we eagerly anticipate the introduction of 5G, it is already clear that the scope of mobile web is impressive and seemingly unlimited.

We rely on mobile web for entertainment

TV is no longer the king of entertainment. According to Business Insider, young people spend twice the amount of time watching Netflix than they do live TV, and they spend even more time on YouTube. Youtube gets more than one billion viewing hours per day and a remarkable 400 hours of video are uploaded each minute. This is impressive enough, and demonstrates just how much we utilize mobile web to satisfy our entertainment needs, but there is even more to the story.

We also use mobile web to connect with others via social media. According to recent statistics, the average web user spends over two hours per day engaging in social media. This trend shows no sign of abating, and if anything, our reliance on smartphones and mobile web is set to increase drastically in the years to come.

One area of our lives greatly facilitated by the advent and evolution of the smartphone is that of shopping. Never before has it been easier to compare prices, virtually window-shop, and buy what we need, regardless of time or location. E-commerce has been on the rise for a while, but these days m-commerce (shopping through a mobile device) has overtaken desktop shopping, and the popularity of m-commerce is booming. In the US, mobile commerce takes in around $100 billion and this number is estimated to rise to $218 billion by 2019. Clearly, mobile web is becoming a critical part of our online shopping experience. That is why retailers should focus on fixing mobile web problems.

Mobile web is a tool for education

We don’t just use mobile web for entertainment — we also have a heavy reliance on it for information and education. When we are struggling to remember something, or we want to research a new topic, our first port of call is our smartphone. In fact, tablets have been hailed as a great new interactive way for school children to learn and grow

**About the Author: **Will Jiang is the founding partner of N5Capital, a Chinese venture capital firm that focuses on early-stage investments in the mobile internet industry. Will has many years of investment experience under his belt and he is passionate about tech startups and the power of mobile disruption.