It's Official, Slow Mobile Experiences Will Cost You 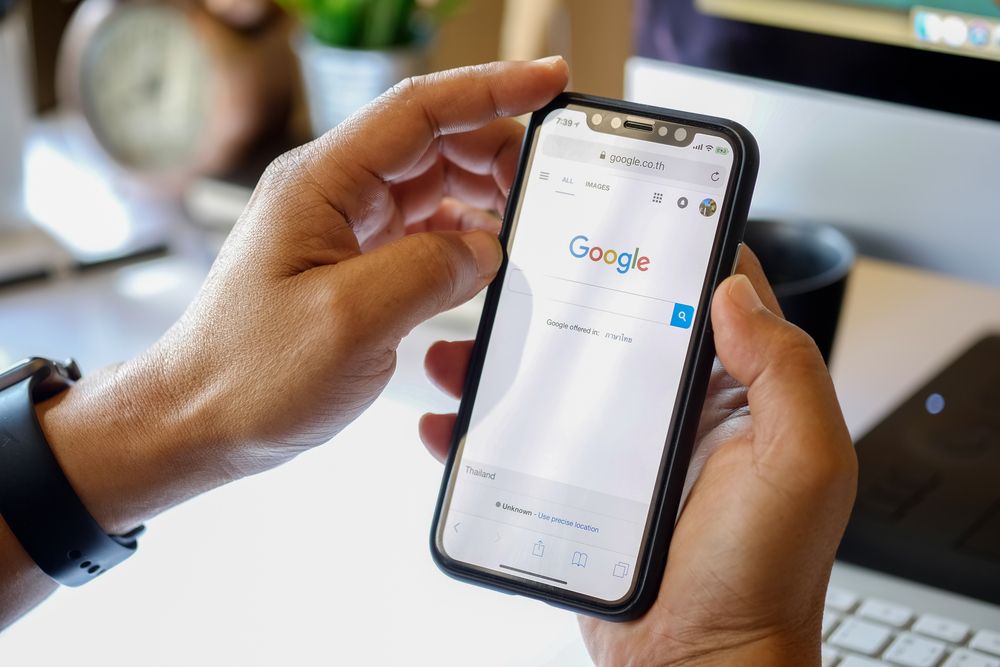 Google announced this week, that in July of this year it will be using your site’s mobile speed as an important signal in its ranking algorithm.

It’s official - slow mobile experiences equals lower search revenue. Google announced this week, that in July of this year it will be using your site’s mobile speed as an important signal in its ranking algorithm. Prior to this, Google only indirectly implied that speed was important. Now we know that your slow site will decrease your search traffic and revenue starting in July. Moreover, as Google rolls out its mobile-first ranking algorithm starting this year, this impact will influence overall site rankings, even for desktop website visitors.

1-800-FLOWERS.COM, a leading online gifting service and customer of Layer0, relies heavily on organic search traffic. In anticipation of the Google announcement, the brand utilized Layer0 to speed up its website for mobile. “We saw an immediate improvement in the Google Page Speed score from 56 to 99 and dramatically increased page speed to drive a considerable uplift in conversion rate,” said Amit Shah, the company’s CMO.

“Progressive Web Apps are especially exciting for 1800Flowers”, says Shah, “because they are so fast and smooth. They are built using technologies which have historically been available only to native applications. Our Progressive Web App and AMP pages together deliver our fastest and smoothest mobile experience yet”.

Layer0 makes it easier to build and maintain PWAs that drive the highest revenue increases. “Launching and maintaining a sub 2-second loading mobile website is no easy feat for eCommerce web teams. Customers demand the site be fast, executives mandate detailed analytics, partners inject 3rd party plugins, and business unit owners require rapid updates. Satisfying all these stakeholders with minimally-staffed teams is a challenge,” says Ajay Kapur, CEO of Layer0. “We get that, that’s why we created Layer0.”

To date, ‘mobile first’ has been a mantra. With Google’s announcement, ‘mobile first’ is literally how Google will assess and rank your web experience against competitors. Fix it in the next five months or your Desktop SEO will suffer.