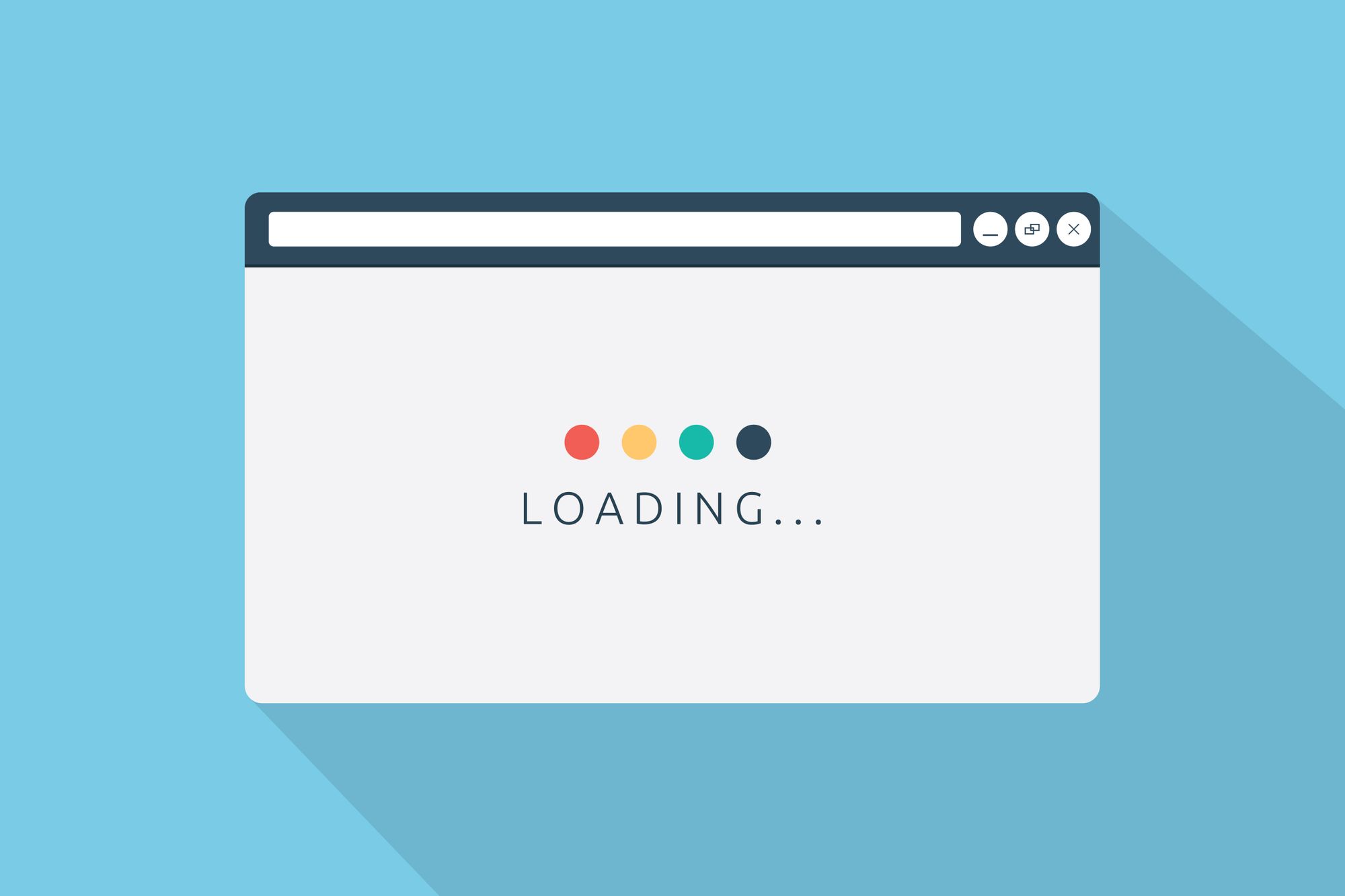 Mobile site speed is correlated with search ranking & organic traffic, with faster sites rising in the ranks. This is especially true for eCommerce sites.

eCommerce professionals have been investing in optimizing website speed for some time now. Website speed impacts the customer experience and therefore revenue, especially on mobile. Every second delay in page load has been found to cut conversions by seven percent. But, everyone knows that. What is less well known, though, is the impact that website speed has on your entire digital strategy, from visibility to traffic to conversions and revenue.

The impact of website speed on SEO and SEM is a direct result of Google’s focus on mobile browsing. Over the last few years, the search giant has rolled out multiple mobile-focused updates. From the introduction of mobile-first indexing in 2016 to the ‘Speed Update’ in July of 2018, which solidified the importance of mobile web site speed as a determining factor over search ranking, to a corresponding Google Ads update that tied mobile site speed to website Quality Score, the search giant has made it clear that website speed matters.

Google has gone beyond algorithmic changes to stress the role of site speed. The search giant has invested in developing tools to facilitate and measure website speed optimization, including Accelerated Mobile Pages (AMP), the Impact Calculator, and Mobile Speed Scorecard. And with 58% of the searches and 65% of the ad revenue coming from mobile, Google’s mobile-focus isn’t going anywhere, so eCommerce executives would be wise to follow suit and invest in optimizing page load times.

Since July 2018, mobile site speed is officially a determining factor in website ranking, with faster websites enjoying higher ranking, and therefore higher visibility, than slower sites. Nearly half of the traffic to retailer websites comes from organic search. Add to that the fact that two-thirds of the clicks on organic search results go to the first five results on the pages, and you understand that changes in search ranking have dramatic effects for eCommerce.

At Moovweb, we are seeing our customers continuously rise in SEO rank and organic traffic volumes thanks to speed improvements powered by the Moovweb XDN. For example, an IR200 home decor retailer upgraded their experience to a progressive web app running on the XDN and saw a 40.41% lift in mobile organic traffic in the first six months on the Moovweb plaftform, compared to six months prior.

Reduce your mobile page loads by 80%+ and win SEO

The Moovweb XDN can get your page loads down to 1-2 seconds in 1 week , or can get your site sub-second in just a few.

SCHEDULE A CALL NOW or SIGN UP & TEST MOOVWEB XDN

Organic traffic doesn’t fluctuate for no reason. It changes in tandem with a website’s overall search ranking and the position claimed on search engine results pages. To quantify the impact of mobile website speed on SEO we compared fluctuations in organic ranking and traffic among faster and slower IR100 websites to equivalent websites on the Moovweb Experience Delivery Network (XDN). Read on for our detailed findings. We found a correlation between site speed and search ranking which amplifies when page load times fall beneath one second.

Using Spyfu, we analyzed changes in search ranking of faster and slower IR100 websites in the eight months before and after Google’s Speed Update. We then compared those findings to the SEO wins seen among equivalent retailers on the Moovweb platform to detect the extent that sub-second page loads have on search rankings.

To test our website speed hypothesis, we compared the search ranking of the slowest loading IR100 fashion retailer website (Oakley) to that of the fastest loading IR100 fashion retailer website (L.L. Bean). Focusing our analysis on the top 10 organic non-branded keywords, as indicative of organic traffic, we found evidence of a clear correlation between mobile website page load times and search ranking.

In the eight months since the Speed Update, Oakley’s average search ranking fell by 22.9%, while L.L Bean’s average ranking improved by 13.52%. While a correlation between website speed and search ranking is evident, the extent that speed optimization influences search ranking isn’t as clear as both websites load in more than a second on mobile networks.

To assess the impact that delivering sub-second websites has on search rankings, we compared the search ranking fluctuations of Oakley and L.L. Bean to that of a leading fashion retailer on the Moovweb XDN which loads 8.9X faster than the average IR100 website.

This fashion retailer on the Moovweb XDN saw their share of pages that load in under one second on mobile skyrocket from a low 15.25% to an astonishing 72.75% after launching on the Moovweb platform. This resulted in a 24% lift in conversions, and nearly double the mobile/desktop conversion rate ratio, so that the conversion rate on mobile is 61% of that on desktop. As for search ranking, the Moovweb-powered retailer website saw substantial SEO gains, improving its ranking by 63.7% and climbing an average of 18 positions on search engine results pages since the Speed Update.

Google’s Speed Update algorithm change is just another in a long-line of mobile-focused changes led by the search giant. This update impacts revenue-generating websites as it ties their overall website search ranking and Quality Score, and therefore search traffic, to the speed in which pages load on mobile networks and devices. As a result, website speed influences much more than conversions, it impacts everything from visibility to traffic to advertising to revenue.

The data backs this up too. We found that faster sites have risen in ranking while slower sites have dropped, and that the degree in which search ranking improves depends on the extent to which speed has been optimized. A leading fashion retailer on the Moovweb XDN saw nearly 5X the ranking improvement than the fastest IR100 fashion retailer saw, improving its average ranking by 63.7%.

If website speed is something you are looking to solve this year, let’s talk. Schedule a consultative conversation with one of our product experts today!