Should You Choose the Native Approach? 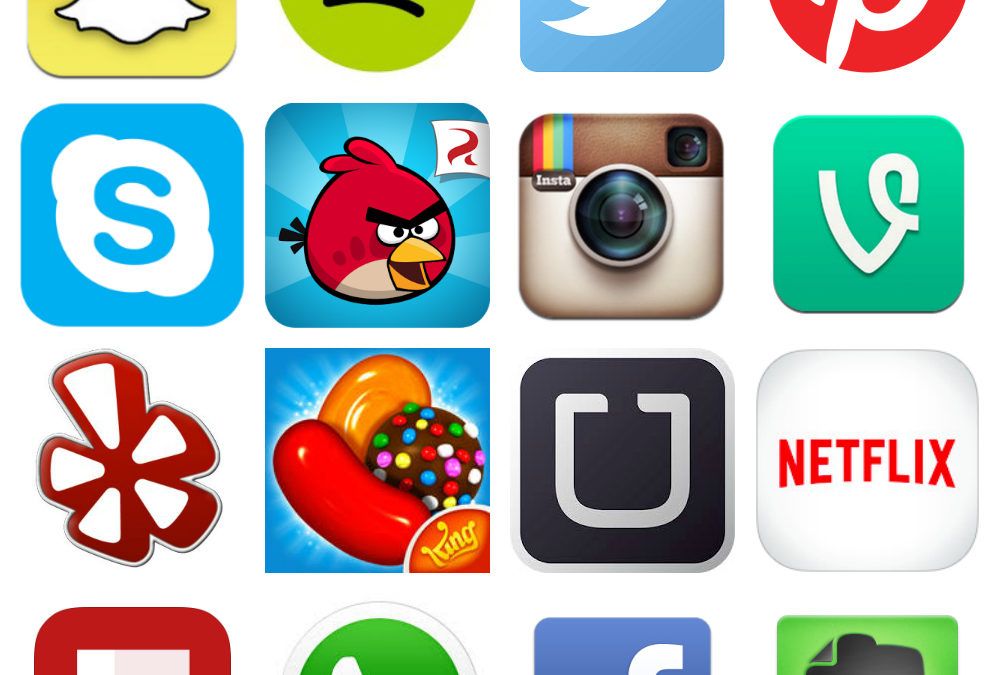 Native apps are often the first option to come to mind when developing an app. But how do you decide if a native app is right for your company? You first need to consider the inherent benefits and drawbacks.

Native apps are the type with which we’re all familiar. They’re the apps we find in app stores, whose colorful icons fill our mobile devices’ home screens.

Native apps are often the first option to come to mind when developing an app.** But how do you decide if a native app is right for your company?** You first need to consider the inherent benefits and drawbacks.

Let’s start with the benefits.

The #1 benefit of native apps is performance. Processor intensive and highly interactive apps, such as mobile games, choose the native approach, as they require extremely low latency levels that only native apps provide.

Full Use of Functionality and Hardware

Because they run on the device’s operating system, native apps are able to make full use of the device’s functionality and hardware. They can access functions like GPS, push notifications, offline access, address book, SMS messaging and background downloading of data.

There are device APIs, like the Camera API from Mozilla, that allow sites to gain capabilities that were once strictly native. Historically, however, browser capabilities have lagged years behind native apps.

Simplified Distribution and Ease of Monetization

Native apps simplify the distribution process. With app stores, users know exactly where to find the apps. And, if monetization is your end goal, app stores make that simple as well, with the charge-per-download model.

There are clearly several benefits to native apps. However, there are also a number of significant challenges.

Your app will be competing for attention with millions of other apps (about 2.4 million apps between the Google and Apple app stores).

If your app is an internal one, and you have a Bring Your Own Device policy, your app will be competing for space on employees’ personal devices. A few years ago, many of us were happy to download apps like there was no tomorrow. But we’ve since become more selective, only interacting with about a couple dozen apps per month.

App stores facilitate monetization, but they also take a percentage of both the sale of the app (30% in the case of the Apple App Store) and any digital in-app purchases.

If you go the native app route, you’ll have to pick and choose which platforms and devices to support. This is a significant commitment, as cross-platform support requires both extensive development time and talent to build separate apps, in different programming languages, for each platform.

Often the most difficult part of building an app isn’t the app itself but integrating it into your company’s backend infrastructure. Native apps rely on APIs to power their content and infrastructure. So if you don’t have an API infrastructure built out, you face a considerable amount of work to deliver your app.

Weighing the pros and cons of native apps is an excellent first step. Next you’ll want to compare the native apps option to the HTML 5 and hybrid apps options to see which fits your enterprise best.