What's up with Apps: 17 Mobile App Stats You Need to Know 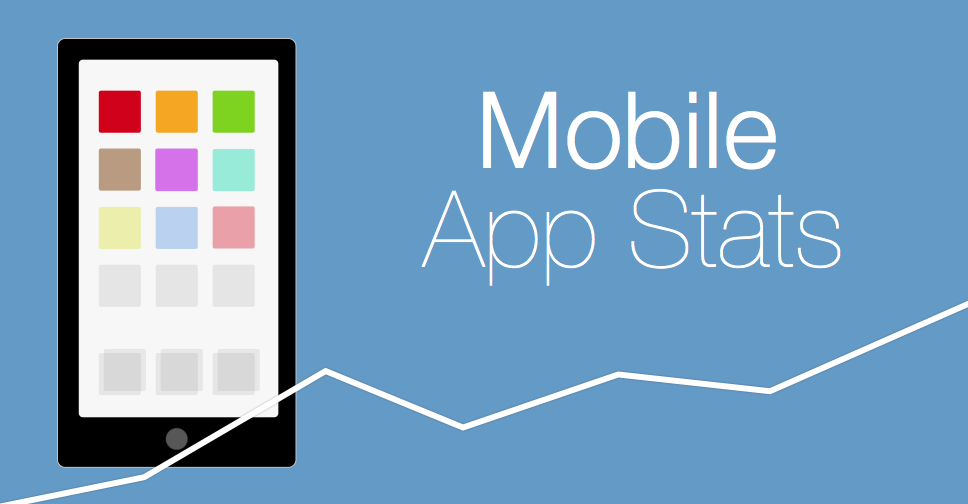 But what does the mobile app landscape look like today? Let's take a look at the stats!