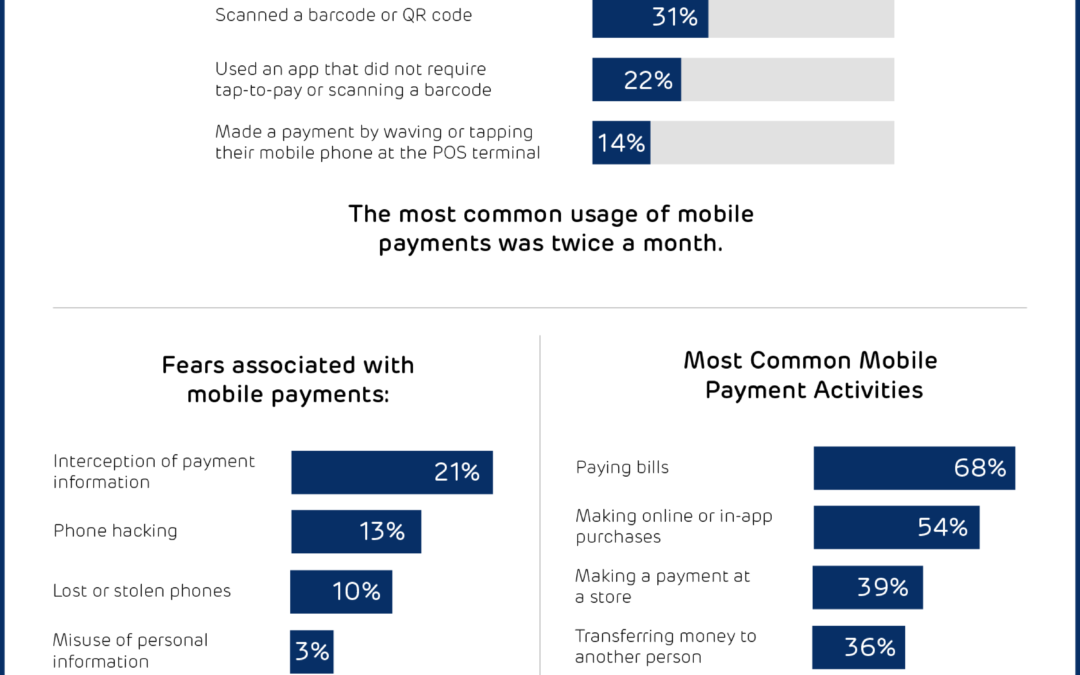 2015 key insights on mobile banking, payments and shopping behavior revealed in the report.

"As smartphones become more common and more versatile, they can play an increasingly large role in the interactions between consumers and financial service providers, retailers and other businesses," according to the Board of Governors of the Federal Reserve System's Consumers and Mobile Financial Services 2015 Report.

Based on the rapid pace of developments in mobile finance, the Federal Reserve Board began conducting annual surveys of consumers' use of mobile financial services in 2011. Their most recent report presents findings from their 2014 survey, fielded in December.

Here are some of the key insights on mobile banking, payments and shopping behavior revealed in the report.