Without an Artificial Intelligence Strategy You're Going to Die 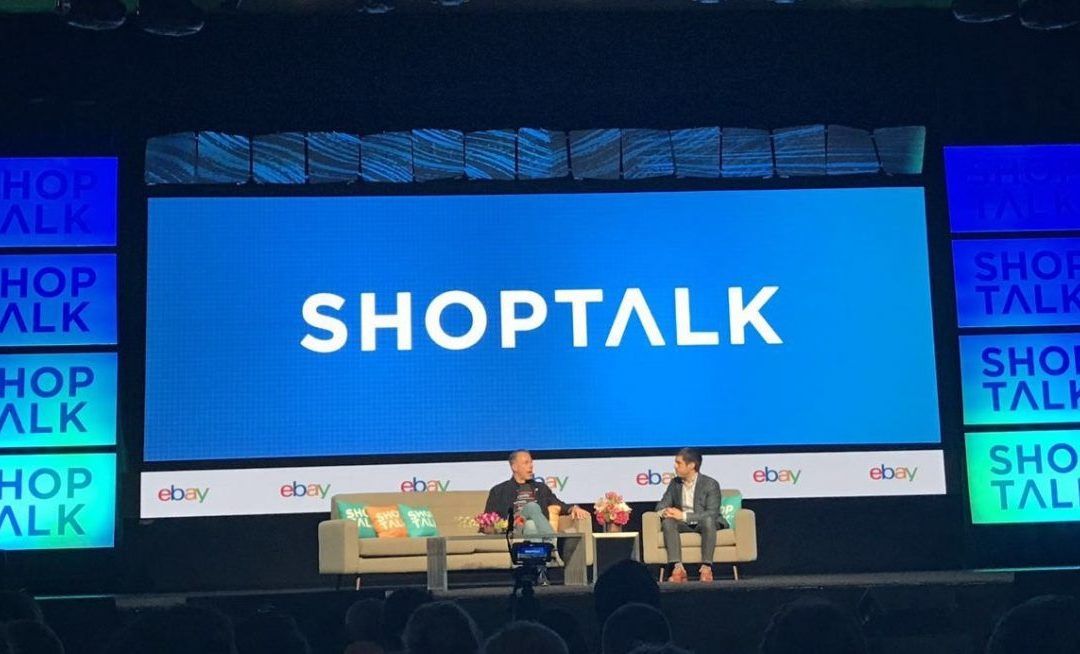 “If you don’t have an artificial intelligence strategy, you are going to die.”

Last week, the Layer0 team was in Las Vegas to attend Shoptalk 2017, the next-generation commerce event featuring a plethora of big name retail brands and technology players. It had promised to be the “blockbuster” of all retail events of the year and it did not disappoint.

An incredible line-up of speakers was featured on stage relentlessly during the event, from Google, Walmart, Amazon, eBay, Alibaba, Target, Houzz, Rebecca Minkoff and loads more, not to mention the great Lionel Richie himself sharing his journey to establishing Lionel Richie Home.

No matter who you spoke to at Shoptalk, it seemed like two big things were on everyone’s minds: artificial intelligence and distributed commerce.

The Next Big Thing - Artificial Intelligence

Artificial intelligence seems poised to find important uses in industries including healthcare, education, transportation, and manufacturing. During Shoptalk, it was also presented as the most important transformation coming to the retail environment.

During his interview, Devin Wenig, president, and CEO of online marketplace eBay Inc., made a strong assertion,

“If you don’t have an artificial intelligence strategy, you are going to die.”

Wenig admitted there’s been a lot of buzz and skepticism surrounding AI but said, “that doesn’t make it wrong,” adding AI technology has seen a real “breakthrough” in recent years. “I’d rather be early than late,” he said.

Tim Tuttle, CEO and co-founder of AI company MindMeld, offered a similar take. While admitting that AI is roughly at the same stage of maturity that the internet was “in 1993,” he aggressively argued that the time for companies to invest is now. His reason? Those who wait will be left behind when the technology does finally deliver on its promise.

In the retail industry’s quest to please ever-more-demanding shoppers and cater to their individual needs to buy whenever, wherever and however they want, AI is offering a compelling case for how it will make that possible. The benefits of artificial intelligence were on display during presentations and across the showroom floor all week.

Rebecca Minkoff and co-founder Uri Minkoff showed how, using Amazon’s Alexa AI product, they were able to get business insights immediately by asking a few questions, showing AI’s application as a management tool. Google demonstrated the abilities of Google Assistant, using voice to find a specific type of shoes in the local area and get directions to the store sent to the Google Home app on the user’s phone.

Remember when “omnichannel” was the magic buzzword? Those days are now behind us. Omnichannel is no longer new or innovative; it’s table stakes for any successful retailer.

This year at Shoptalk the buzz was instead focused on “Distributed Commerce,” referring to retail’s transformation from store-based transactions and interactions to the transact anywhere, interact anywhere, pick up and deliver anywhere retail model of today.

Retailers, marketplaces and suppliers consistently used the term “distributed commerce” to describe their model. Mindy Grossman, CEO of HSN Inc (the Home Shopping Network), said the new world is all distributed commerce: audience-centric and platform agnostic. For HSN, this means moving from a model of one broadcast on 96 million screens, to 96 million individualized broadcasts across 96 million screens, a many-to-many model using “transmedia” to tell stories across multiple audiences.

Watch this space, as we will talk more on Distributed Commerce soon.