Does Anyone Use Social Sharing Buttons on Mobile? 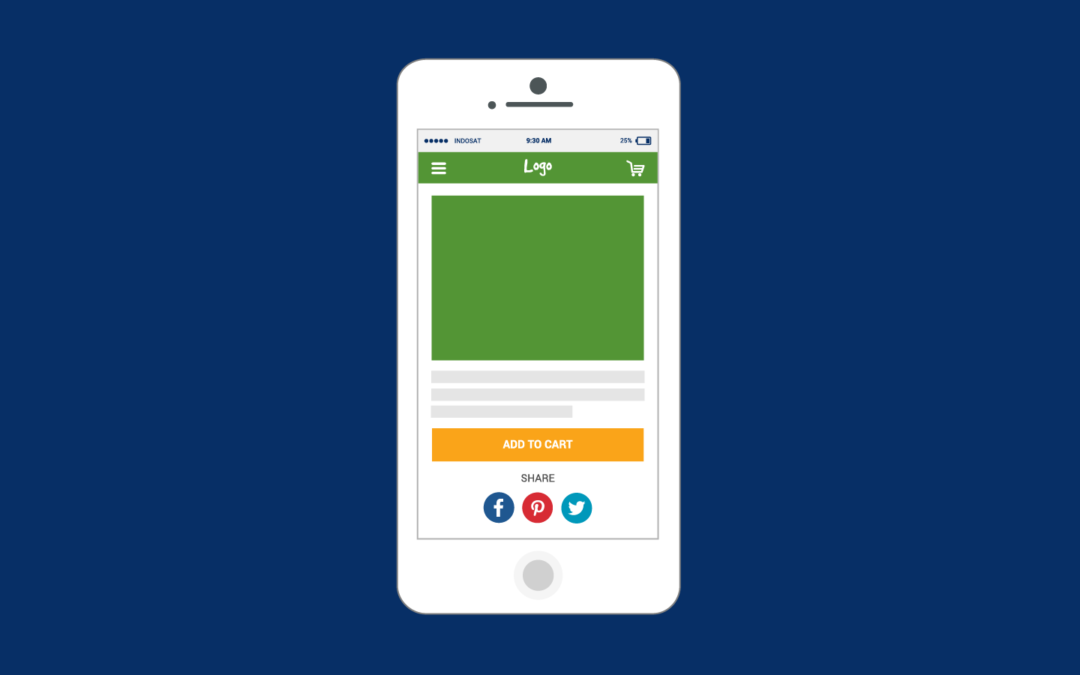 We studied a subsection of our customers' data and discovered sharing buttons on mobile aren’t getting much use: Only 0.2% of users ever click on a mobile sharing button.

At first, this seems like a good design choice: social media usage on mobile is huge. Pinterest relies on mobile browsers for 64% of its referred traffic. And over half a billion people access Facebook solely through mobile - a 78% year-over-year increase. Overall, sixty percent of the time consumers spend on social media is on mobile.

But how often are these mobile social media users pinning, tweeting, liking and sharing the content using the social sharing buttons on mobile?

The first question we asked was: on average, how many mobile site users do any social sharing, via any social platform?

Across the over 61 million mobile sessions we studied, we found that only 0.2% of mobile users do any social sharing.

This is very, very low usage: Users are 11.5 times more likely to tap an advertisement than they are to tap on a social sharing button on mobile.

This engagement is also much lower than what we saw in desktop sessions. For a subset of sites we analyzed, we found that people were 35% less likely to tap on a sharing button when they accessed a site via mobile versus via desktop.

Of the users who did share site content via social sharing buttons on mobile, on which social media platforms were they doing the most sharing?

Although the number of users who click on social sharing buttons is small compared to desktop, we did track tens of thousands of mobile social shares. In our analysis, we focused on the three major social media platforms that were most common across all sites: Twitter, Facebook, and Pinterest.

Just because sharing buttons have been popular on the desktop web does not mean they can be ported over with the same experience on the mobile web. And while 0.2% of mobile users clicking on a social sharing button is a minuscule figure, it does reflect the way social media usage on mobile has evolved: away from the web and toward apps.

Most mobile users access social networks via an app, so they are often not logged into the corresponding social networks on the mobile web. Pinterest, for example, gets 75% of its traffic from apps.

The heart of the sharing problem is that users_ must be logged in_ in order to share. If you’re not logged in, sharing can be kind of a nightmare.

For starters, you have to type your username and password. If you’ve been saving your password in-app or in-browser, you might have forgotten it. Resetting a lost password is a huge hassle on mobile.

So it’s not surprising that users are nearly 12 times more likely to click on an advertisement than they are on a social sharing button on mobile.

Learn more about how you can deliver better mobile experiences with Layer0.