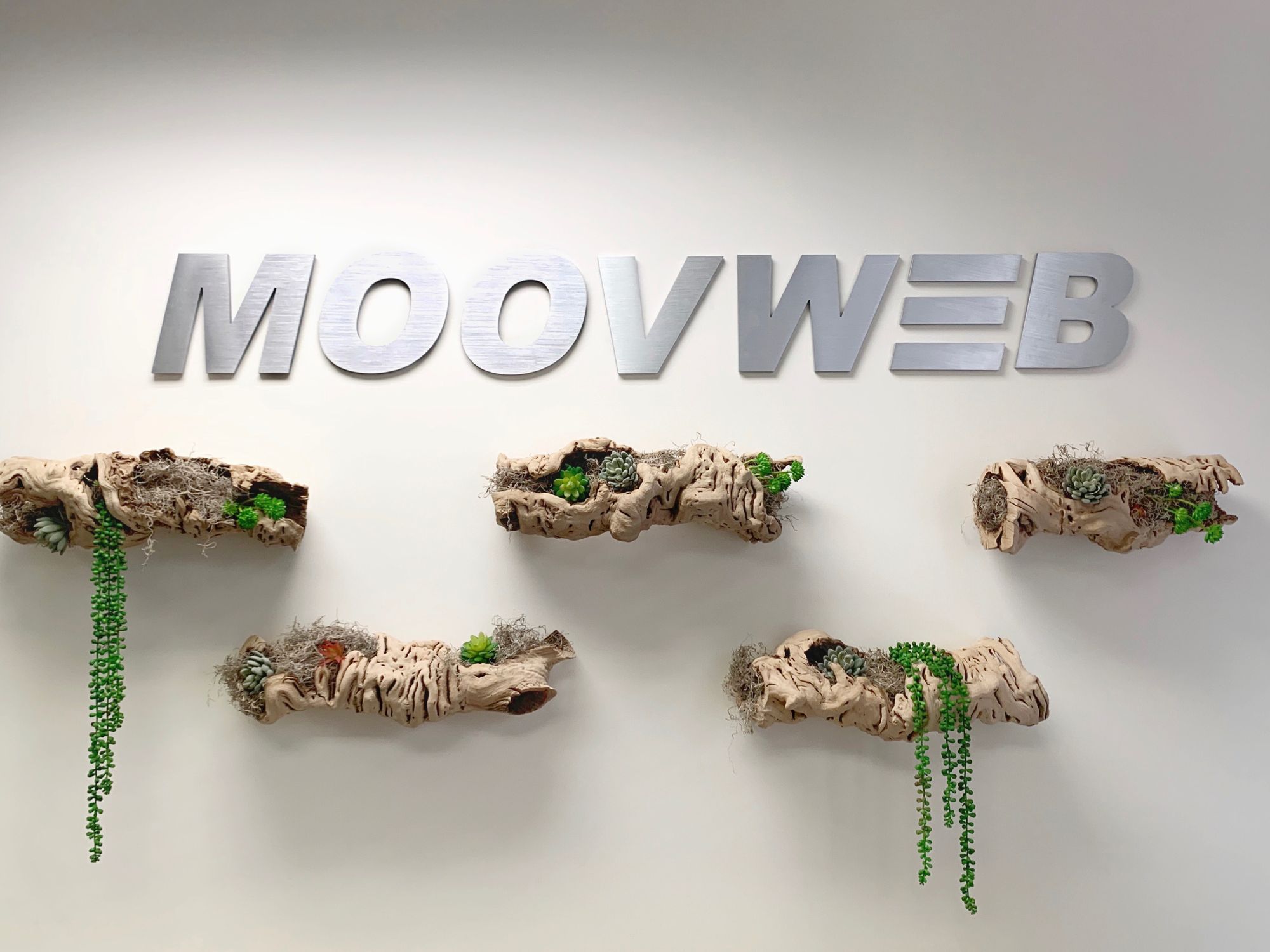 The end of the year is critical for nonprofits, as 30% of annual giving occurs in December. And though online giving is less than 1/10 of total giving, it grew by 14% in 2013 versus just 4% for overall giving.

As donors spend more and more of their time online on mobile devices, mobile giving is becoming a critical component of online giving. It becomes especially important over the holidays, when mobile spikes to over 50% of time spent online.

Layer0 studied the top 232 US nonprofits by revenue and found that nearly 1/4 of them were not providing mobile web experiences.

This represents a huge opportunity for nonprofits. Layer0 and Charity Dynamics therefore work with a number of nonprofit customers, such as the American Cancer Society, to extend optimized experiences to mobile and increase mobile giving.

In the last quarter, Layer0 enabled over 7 million taps on donation buttons for their nonprofit customers. And Charity Dynamics’ Boundless Fundraising application helped charities raise over $350 million over the last few years.

Both companies have found that providing better mobile experiences leads to a lift across all devices, including desktop, as Stuart Boyd, VP Products at Charity Dynamics noted. Given that 90% of users switch between devices while completing goals, this universal lift makes sense.

And improving mobile experiences not only contributes to an overall lift across devices. It also plays a key role in two pillars of most nonprofits’ digital marketing strategies: email marketing and social media marketing.

Given the importance of mobile, what can nonprofits do to accelerate mobile charitable giving during the critical year end season? In our webinar, David Balcom, Director Strategic Solutions at Layer0, walks through a detailed checklist of steps to accelerate mobile year-end giving.