Is AMP One of the Best Held Secrets of eCommerce? 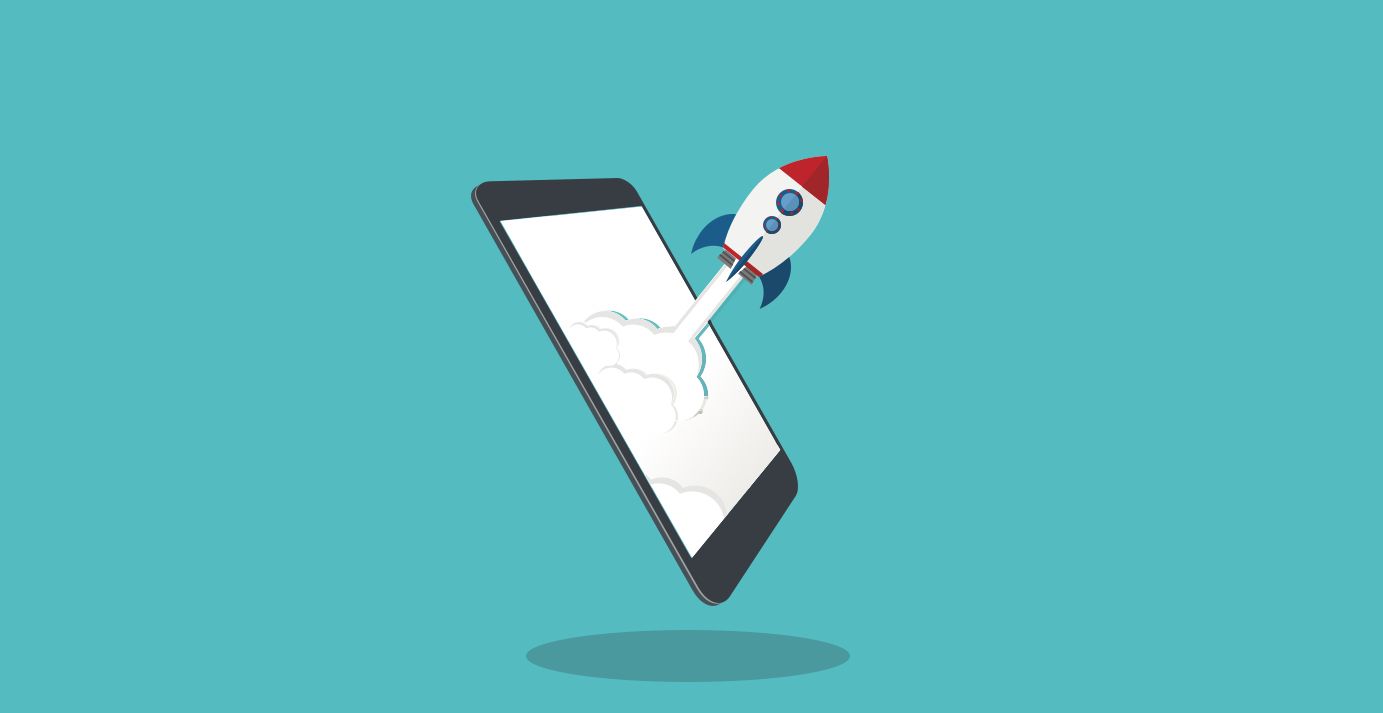 Accelerated Mobile Pages (AMP) have gained popularity among publishers, but not among eCommerce websites, though they see more organic traffic and conversions from it. Is AMP an eCommerce secret?

Online retailers are experiencing losses in visibility, conversions, and revenue due to slow loading websites. Over the course of the last three years alone, the acceptable time to wait for a page to load has diminished from 15 seconds in 2018 to sub-second today. Not to mention, shrinking consumer attention spans and the instant experiences we have become accustomed to from native apps have made consumers simply unable wait for slow websites. This is why we’re seeing industry leaders, the likes of Nike, Walmart, Airbnb, and 1-800-Flowers adopt eCommerce Progressive Web Apps (PWAs) or Single-Page Applications (SPAs) to deliver the speedy experiences that consumers crave.

Interestingly though, there appears to be one modern frontend that has gained popularity among publishers, but has yet to be adopted by most eCommerce websites: Accelerated Mobile Pages (AMP). AMP pages have nearly instantaneous page loads from search, a channel that the average retailer relies on for a large share of traffic and revenue. Moreover, eCommerce websites have been shown to see greater benefits from AMP than publishers. This begs the question, could AMP possibly be the best kept secret in eCommerce?

For over a decade, Google has been working towards creating a faster web. Since 2010, desktop speed has been a ranking factor and in early 2019, mobile speed was added to the mix so that sites that load faster on mobile networks rank higher than slower loading websites for comparable keywords. Most recently, the search giant announced it will roll out a ‘Badge of Shame’ that clearly indicates a slow loading website to searchers once they click through from the SERP.

By now, it should be clear that eCommerce websites must incorporate website speed into their strategy, especially with 70% of consumers admitting that website speed affects their willingness to buy. Mobile site speed is no longer negotiable now that devices are beginning to make up the majority of transactions. This year, Black Friday and Cyber Monday hit all-time revenue highs with online sales surpassing $14.8B. Approximately 75% of Black Friday transactions took place on a mobile device, according to Adobe Analytics.

So why are eCommerce leaders quick to adopt PWAs that facilitate websites speed, but not other tools, like AMP that delivers nearly instant page loads from search? The answer is most likely due to the fact that the AMP framework prohibits JavaScript and has tight restrictions on CSS and HTML. While this technology might keep median load times at half a second, it also means that supporting AMP, in most cases, requires re-writing the entire website in AMP – and that’s a lot of effort.

With AMP, developers can build light-weight web pages that load nearly instantaneously from Google’s SERP through caching techniques that essentially prefetch and prerender the page, so it’s loaded before it’s even clicked on. Publishers like the New York Times, Wall Street Journal, Business Insider, National Geographic, and CNN have adopted AMP to ensure fast page loads for readers. However, most enterprise eCommerce websites have yet to adopt AMP.

AliExpress, eBay, Ipsy, and 1-800-Flowers are among the few eCommerce leaders that have adopted AMP and are seeing on average 32.1% increase in organic traffic. There is an enormous sum of money being left on the table by the biggest leaders in eCommerce by neglecting to adopt AMP. It is this belief that has driven us to develop the world’s first auto AMP conversion system, which automatically generates an AMP version for every page on your site.

Those who’ve adopted AMP have seen enormous business wins in terms of search traffic, engagement, and revenue. 85% of publishers experience higher SERP positions and click-throughs, and eCommerce sites are seeing a 20% increase in conversions compared to non-AMP pages. However, only a few enterprise eCommerce websites have adopted this technology to deliver nearly-instant page loads from search.

But AMP does not stand on its own. It needs to be combined with other modern frontends (PWAs/SPAs) to unleash the full potential of SEO and revenue wins that come from website speed optimization. Gift Tree, BMW, and Wego are great examples. The online gift basket retailer, Gift Tree, delivers an AMP supported SPA, and the use of AMP pages drove an 80% increase in organic traffic; BMW saw 50% growth in mobile traffic with its AMP supported PWA; and the travel search engine, Wego, has seen first-page load drop from 12s to sub-second, click-throughs from search triple, while conversions double with their AMP supported PWA.

Annie Selke, a home and decor retailer, is an amazing example of the SEO wins that come from sub-second page loads. The mid-sized home retailer outranks Overstock, Williams-Sonoma, Wayfair, and other multi-billion dollar competitors for key phrases with its sub-second website on Layer0. Annie Selke combines AMP with PWA tech to provide speedy page loads from landing through checkout. The retailer also uses Layer0 CDN-as-Code with its +95% cache hit rates for dynamic content at the edge, which ensures the site remains five seconds ahead of the shopper and delivers instant page loads, no matter where she taps.

Here is the complete list of eCommerce websites utilizing AMP that we’ve found:

Publishers have begun to redefine storytelling with AMP technology, saying it creates a better, faster and more engaging experience for readers. But eCommerce hasn’t been as quick to adopt AMP.

The tech is just beginning to pick up speed within eCommerce, and those who have already upgraded their frontend to support AMP are experiencing even greater business wins than publishers in terms of organic traffic and revenue. Google is favoring these websites and ranking them higher than their multi-billion dollar competitors; those who thought they couldn’t compete with Amazon, Williams-Sonoma, Macy’s and those alike are finding themselves at the top of the SERP with an enormous advantage.

Join industry leaders, the likes of 1-800-Flowers, Venus Fashion, and AKIRA who are reaping the benefits of sub-second websites on Layer0. Our customers are seeing SEO and conversions wins in the 15-30% range, with median pages loads of 320ms (LCP). Schedule a consultative conversation to learn how Layer0 can help you gain a competitive advantage, because your customers won’t wait for you.