A guide to Incremental Static (Re)generation (ISG and ISR) With Layer0 and Nuxt.js! 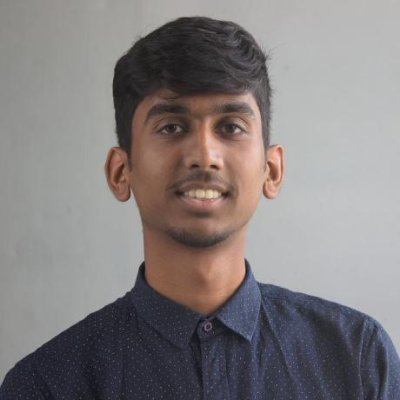 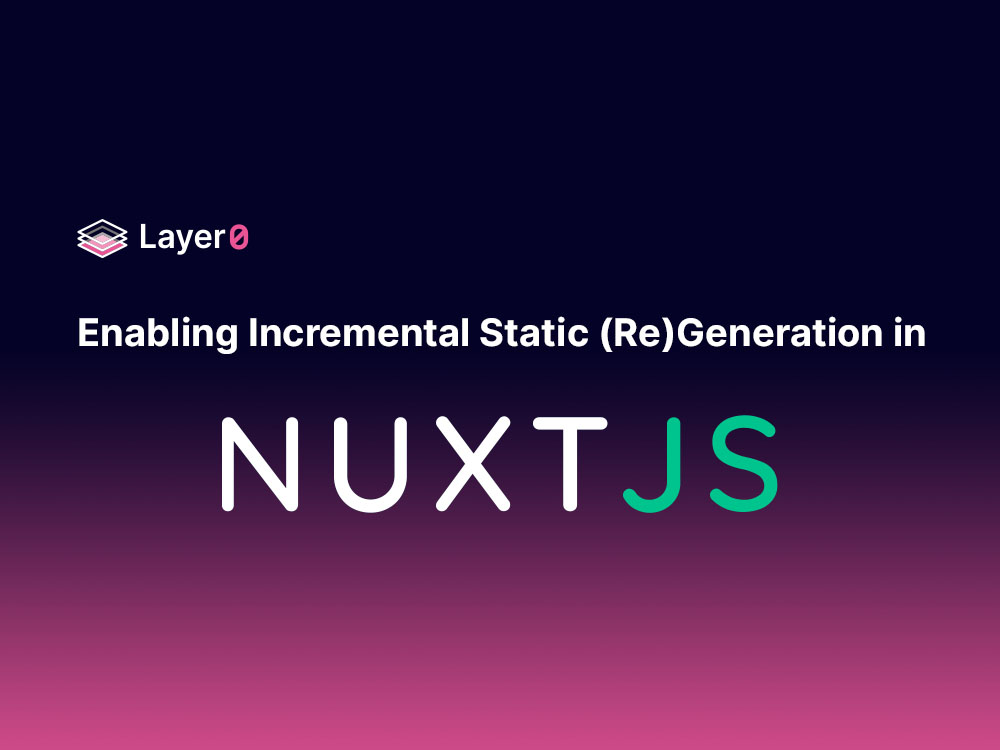 Yeah, you saw that right, it’s Nuxt.js and not Next.js! To enable Incremental Static (Re)Generation with Nuxt.js, projects can now be deployed at Layer0 (formerly Moovweb) to get the beyond JAMSTACK experience alike Next.js and Gatsby. In this blog, I want to explore what is Incremental Static (Re)Generation (ISG and ISR), the benefits, the drawbacks, how ISG and ISR can be implemented across frameworks, especially with Nuxt.js and Layer0, and finally enlist an awesome example to get you started on the same.

What is Incremental Static (Re)Generation?

For understanding Incremental Static Generation, let the explanation be guided by a scenario where a page requested by the user was not pre-rendered while statically exporting the website. In such a case, a fallback page is served while the data loads. Further, upon completion of building the page with the fetched data, the page is then cached onto the server. Any user requesting the page then would skip over the fallback and loading stages, and directly see the built page. Superb!

This can be followed up by two questions:

The benefits of ISG and ISR

With Incremental Static Generation and Regeneration, creates the possibility to initially have the minimal static export, and then create and regenerate the pages on-demand, without re-building the website. This would account to faster deployments, hassle-free handling of regenerating the pages without the need to re-build the website.

The drawbacks of ISG and ISR

As the concept is inspired by stale-while-revalidate, the data is certain to be stale for a period. This nature might be undesired for a web product that aims to serve fresh content for each user. Using ISG or ISR would lead to serving the content that is yet to be updated for some set of the users (those who hit it before revalidation time), or might show the fallback for some (those who hit it after maxAgeSeconds time). This might lead to degraded user experience, but that is very specific to the use case.

To configure Nuxt.js apps to have IS(R)G follow the steps below:

Getting started: Create a nuxt app by the following command:

In case you already have a nuxt app, just maintain the above configurations and would be good to go.

3. For IS(R)G, use routes.js (Created automatically by layer0 init command) and add route for the dynamic pages `/some-route/_slug.vue` as following:

4. To test locally how the app would do in production, run the following:

Enabling ISG via Layer0 with other frameworks

With Layer0’s magical goodies on the top, after running layer0 init, Incremental Static Generation can be enabled with any framework by just adding the following to routes.js (below, the on-demand dynamic page is being served at `/item/:id`):

With Layer0, it’s easier than ever to implement Incremental Static Regeneration for different purposes with different frameworks. The following seeks to implement ISR with Nuxt.js via Layer0.

Techniques that are being implemented in the example above: