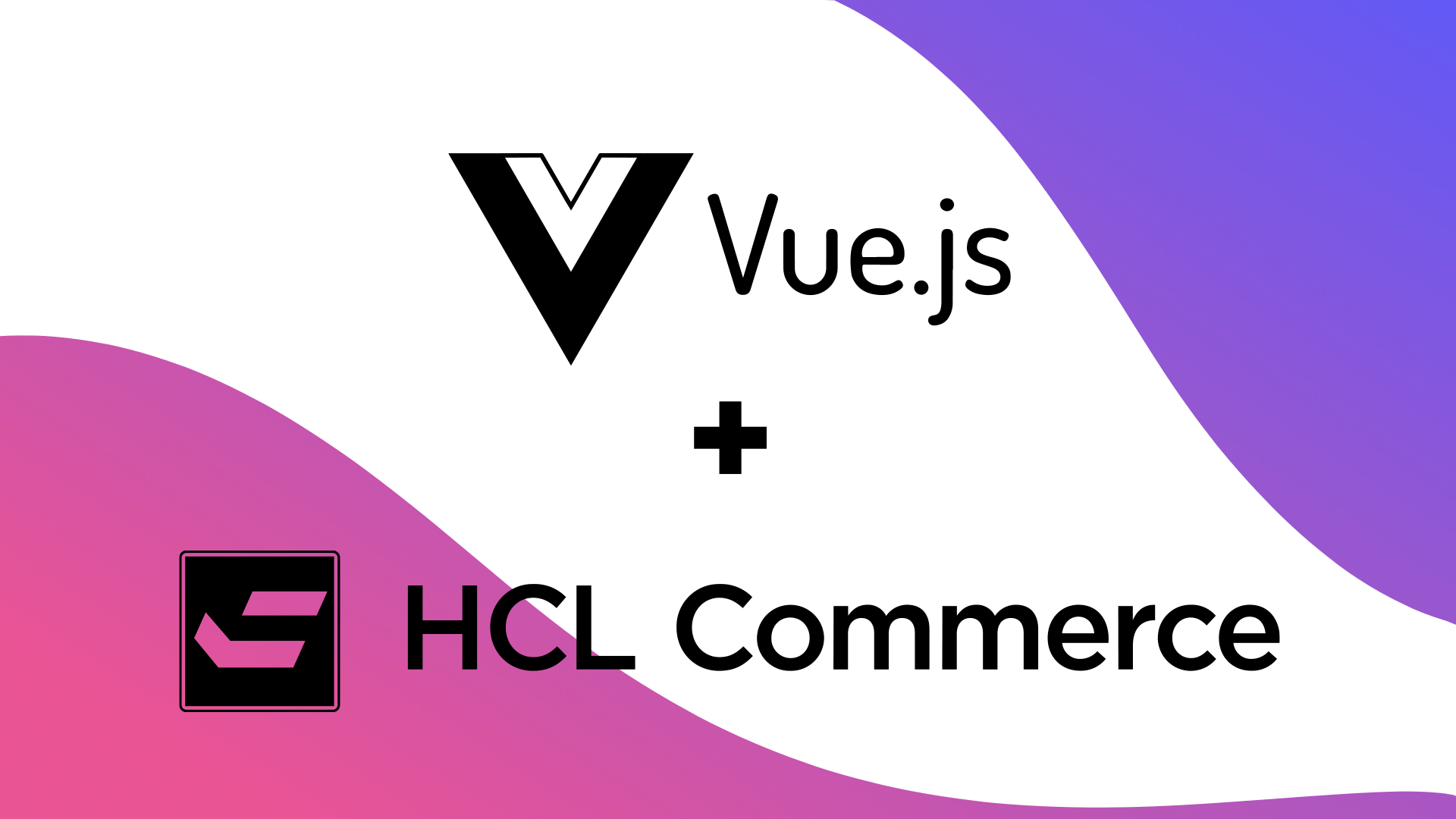 Deliver a sub-second Vue website on HCL Commerce with Layer0

Vue is an open-source JavaScript framework for building single-page applications (SPAs) that has rapidly increased in popularity since its launch in 2014. The framework's primary draw is allowing developers to build fast scaling JS applications quickly. It's lightweight and offers robust routing solutions for large apps. Furthermore, Vue offers great runtime performance and is fit to be the backbone for complex, revenue-generating websites with heavy traffic. Key benefits include: built-in server-side rendering, tree shaking, bundling and virtual DOM.

Both headless and monolithic/traditional architectures are supported on HCL Commerce. The Standard Architecture is designed to separate individual frontend storefronts from the backend servers, leading to increased security, scalability, flexibility, and improves the ease of development and deploys. This Standard Architecture uses traditional Java JSP server-side rendering (SSR), while the second architecture, React Store Architecture, does not. The React Store Architecture is based on a Single Page Application (SPA) model, which is a client-centric headless Store which makes API calls. Currently, it does not support SSR. Moreoever, neither of the architectures support PWA or AMP out of he box, which significantly hinders website performance.

Layer0 lets you deliver your Vue storefront on HCL Commerce in sub-seconds. Websites on Layer0 see median speeds of 399ms Largest Contentful Paint (LCP) times. However, Layer0 is much more than a website accelerator. It is a Jamstack platform for large, eCommerce sites. Layer0 is built to make websites faster for users and simpler for frontend developers to maintain. Layer0 key benefits include:

With Layer0, your Vue HCL Commerce storefront will run in sub-second speeds and your developers will be empowered to control edge caching and reduce rework using the various developer productivity tools that come with it.

Check out J.Jill, a sub-second HCL Commerce storefront on Layer0. The retailer delivers 390ms average page loads across its site.