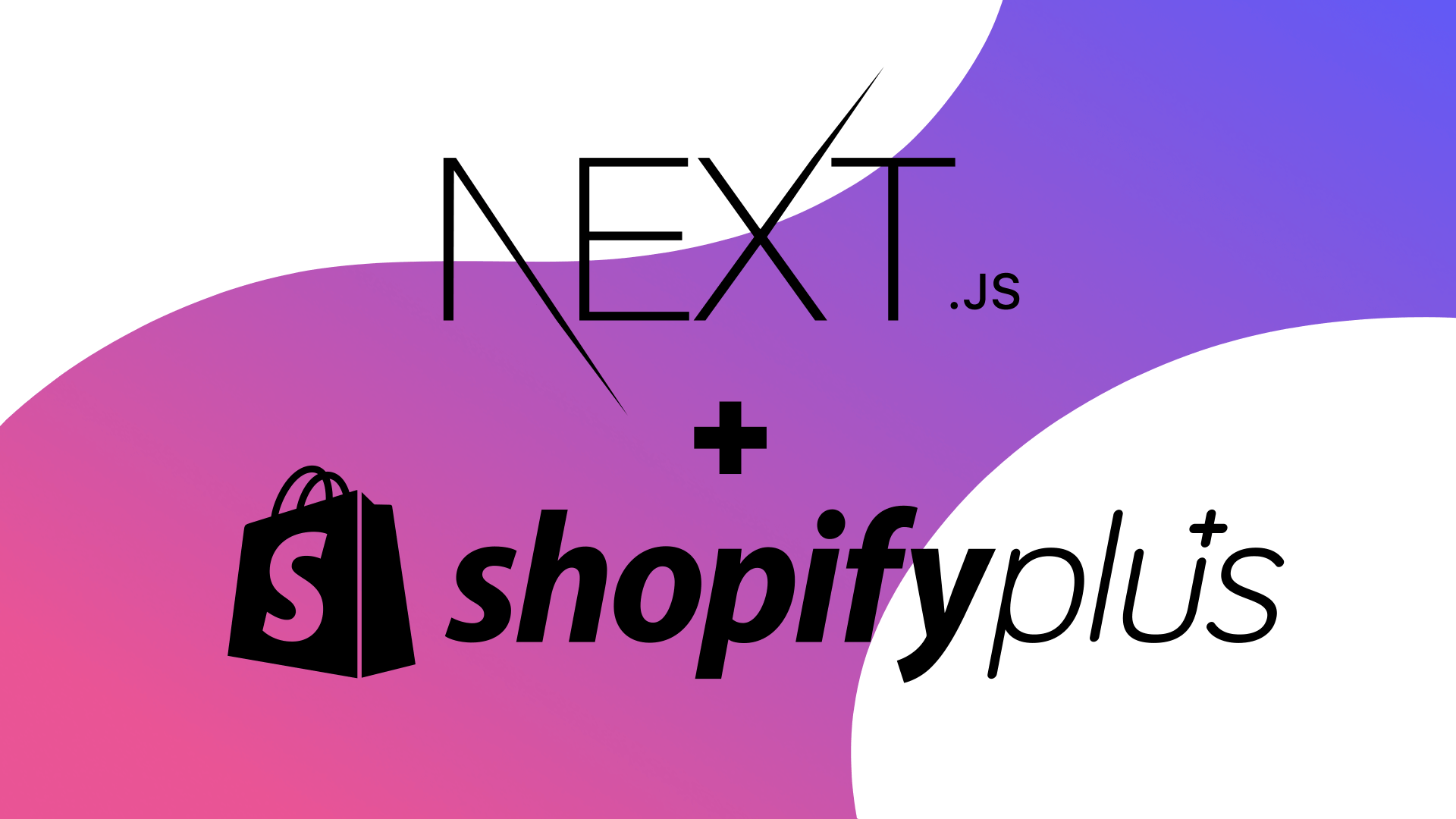 Deploying a React Store on Shopify

Deliver a sub-second React website on Shopify with Layer0

Shopify is a popular eCommerce platform that has attracted some of the world’s biggest brands from its scalability, flexibility, and simplicity that comes with it. Not to mention, it's highly customizable. Shopify offers a plethora of plugins and APIs, including "Storefront API" which is Shopify's modern GraphQL API that can be used to implement shopping, account management, and checkout flows in a portable frontend. The platform also offers multiple responsive themes out of the box, including Debut, Brooklyn, Narrative and others based on Liquid templating. Shopify is one of the easiest platforms to take headless because its APls are robust, consistent, have a modern GraphQL format, and are well documented.

The API coverage, however, is not complete and throttling issues occur. Furthermore, the platform does not have any out of the box tooling for a headless frontend or server-side rendering (SSR). In fact, the built in Liquid templating language is not suitable for SSR. To truly support SSR on Shopify, requires running and maintaining a fleet Node.js servers. While some customers are running portable frontend on the platform, microservices between the Storefront API and their frontend must be created to optimize the APIs and minimize the amount of client-side logic.

Layer0 lets you deliver an instant loading Nuxt.js website on Shopify in a matter of hours. The average website on Layer0 see median speeds of 320ms loads, as measured by Largest Contentful Paint (LCP), a critical metric in Core Web Vitals. While Layer0 is a certainly a website accelerator, is it so much more for that for frontend developers. It is a Jamstack platform for eCommerce. Layer0 makes websites faster for users and simpler for frontend developers. The platform was built specifically for large-scale, database-driven websites, such as eCommerce and Travel, in order to bring the following benefits:

With Layer0, your React Shopify storefront will have sub-second page loads and your developers will be empowered to control edge caching and reduce rework using the various developer productivity tools that come with the platform.

Layer0 is also a contributor to React Storefront, an open source eCommerce framework which powers over billion dollars in eCommerce revenue a year. Check it out if you are looking to re-write your eCommerce site into a blazingly fast site. Or if you're currently using React for your frontend, use the this guide to deploy your site on Layer0 and get sub-second page loads in as little as one hour of work.