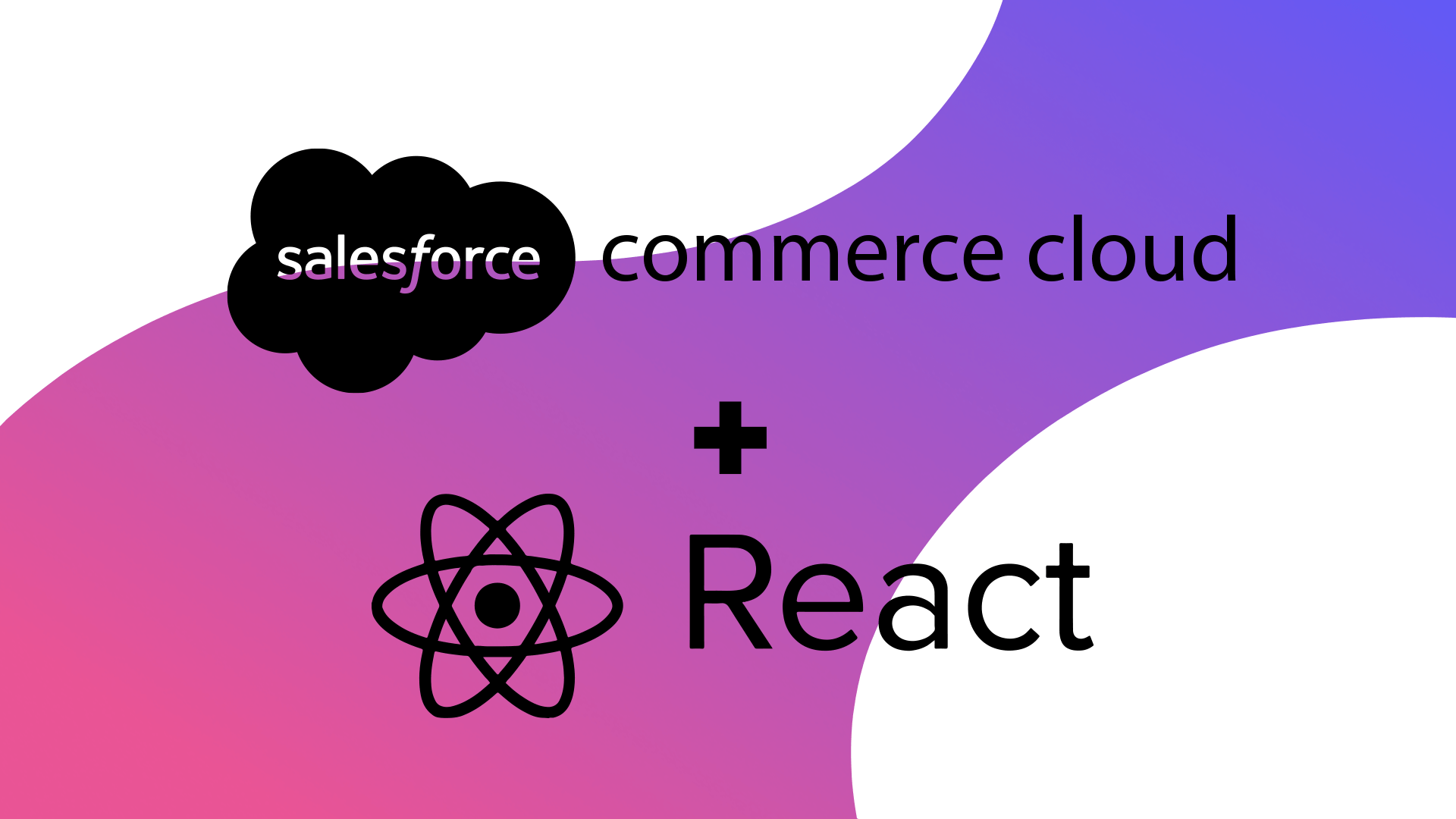 Salesforce Commerce Cloud, formerly Demandware, is a cloud-based solution designed for complex omni-channel retail that can support complex order management and pricing. Salesforce Commerce Cloud is one of the more popular eCommerce backend platforms with three proprietary frontends and two robust APIs available to its customers. SFCC proprietary frontends include: Mobile First Reference Architecture (MFRA) / Storefront Reference Architecture (SFRA) and SiteGensis. MFRA/SFRA has opened up SFCC to modern development practices such as CI/CD, and are an upgrade from the old SiteGenesis storefront. However, this frontend is still jQuery-based mobile site. In addition, the platform does not support the building blocks of speedy page loads, i.e PWA, MP or SSR. In fact, Salesforce Commerce Clouds backend JavaScript engine isn't suitable for SSR. As a result, site speed optimization is left to the platforms' customers, system integrators, designers and developers.

The Open Commerce API (OCAPI) is a RESTful API used by Salesforce Commerce Cloud which consists of three component APIs:

Layer0 lets you deliver your React store on SFCC in sub-seconds. The average website on Layer0 sees median pages loads of 320ms, as measured by Largest Contentful Paint (LCP). But Layer0 is much more than a website accelerator. It is a Jamstack platform for eCommerce. Layer0 makes websites faster for users and simpler for frontend developers. The platform was built specifically for large-scale,eCommercer websites and comes with the following key benefits:

With Layer0, your React Salesforce Commerce Cloud storefront will run in sub-second speeds and your developers will be empowered to control edge caching and reduce rework using the various developer productivity tools that are part of the platform

Check out Shoe Carnival, a sub-second SFCC site running on Layer0. The shoe retailer has reduced page loads by 92%, outperforms 98% of leading websites, and increased revenue by 40% since launching on Layer0.

Layer0 is also a main contributor to React Storefront, an open source eCommerce framework which powers over billion dollars in eCommerce revenue a year. Check it out if you are looking to re-write your eCommerce site into a blazingly fast site. Or if you're currently delivering a React frontend, use the this guide to deploy your React application on Layer0 and get sub-second loads in as little as one hour of work.