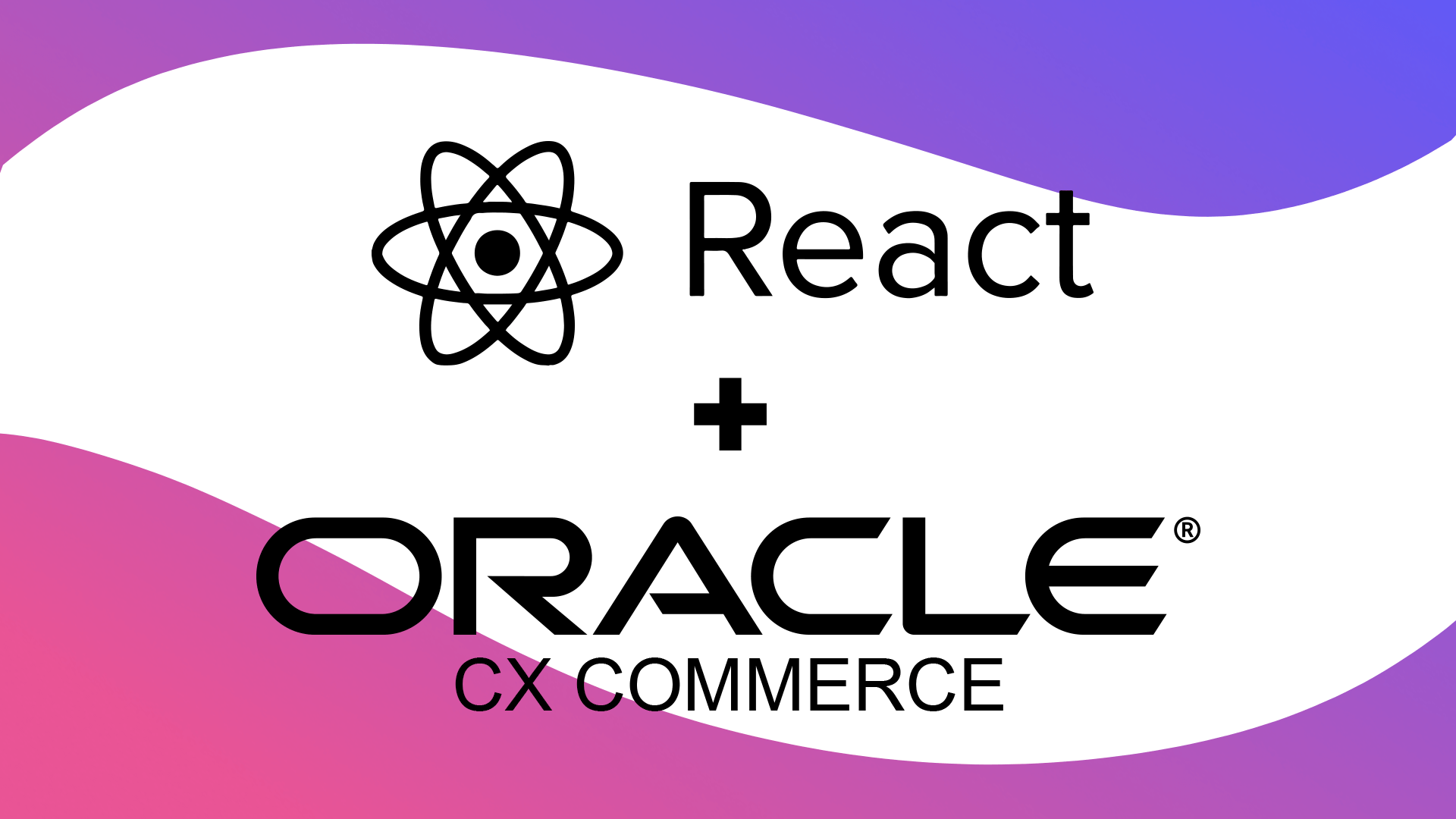 React offers some benefits compared to the other popular frontend frameworks, including:

Oracle CX Commerce is a cloud-native, extensible SaaS commerce solution built with an API-first architecture and has an extensive REST API that can be used to implement shopping, checkout, and storefront administration in a portable frontend, such as a progressive web app or single-page application. CX Commerce comes with three modular options: fully integrated, non-integrated and integrated. A fully integrated storefront tightly connects the UI layer and the commerce services layer, whereas a non-integrated approach is akin to a headless one where the UI layer is separated from the backend commerce platform. The third approach is a hybrid, where the UI layer is separate from the backend but still has CX Commerce capabilities, such as site design tools, personalization, and A/B testing.

Layer0 lets you deliver your React website on Oracle CX Commerce in sub-seconds. The average website on Layer0 sees median page loads of 320ms, as measured by Largest Contentful Paint. Bear in mind though that Layer0 is much more than a website accelerator. It is a Jamstack platform for dynamic websites / eCommerce websites. Layer0 makes websites faster for users and simpler for frontend developers to maintain.

With Layer0, your React CX Commerce storefront will run in sub-second speeds and your developers will be empowered to control edge caching and reduce rework using the various developer productivity tools that come with the platform.

Layer0 is also a main contributor to React Storefront, an open source eCommerce PWA framework built, which powers over billion dollars in eCommerce revenue a year. Check it out if you are looking to re-write your eCommerce site into a blazingly fast site. Or if you're currently using React for your frontend, use the this guide to deploy your React application on Layer0 and get sub-second loads in as little as 1 hour of work.