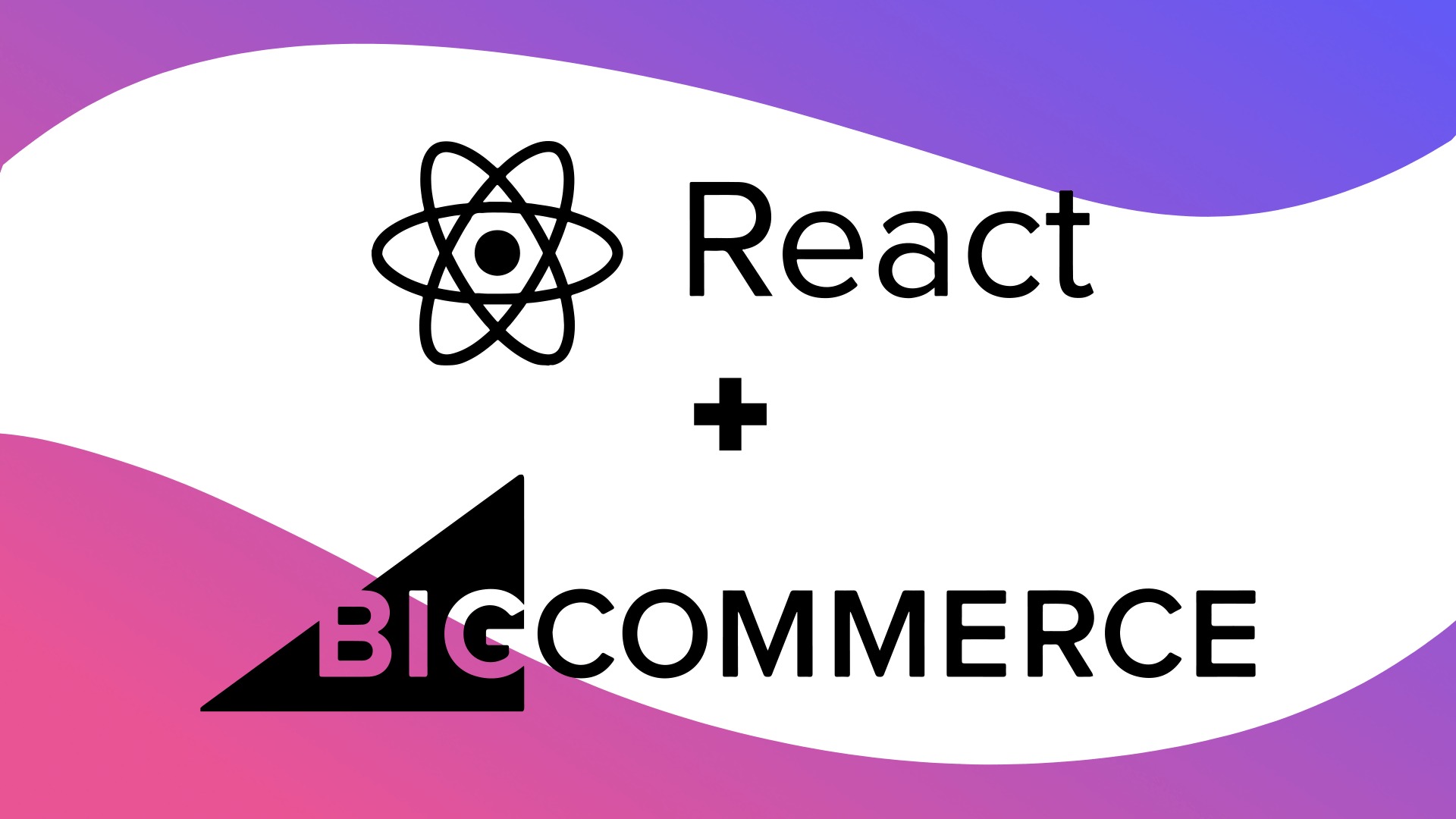 Deploying a React Store on BigCommerce

Deliver a sub-second React website on BigCommerce with Layer0

Created and developed by Facebook, React is one of the most popular open-source JavaScript libraries for building user interfaces or UI components quickly and easily, using a component-based approach. React offers great runtime performance and is fit to be the backbone of complex, revenue-generating websites with heavy traffic, such as eCommerce and Travel websites.

BigCommerce is an eCommerce platform for small or enterprise level businesses. The platform offers a wide range of free and paid customizable templates for their traditional server-rendered frontend. There are a key features that have increased the platform's popularity, including 12 free templates, a drag-and-drop page builder, a built-in content management system(CMS) with SEO features and image optimization tools along with the ability to tweak CSS and HTML.

There are several BigCommerce APIs that let you manage store data and make client-side queries for product information including REST, Storefront, and GraphQL. In terms of performance, the platform has a few built-in features that help businesses deliver a fast and optimized shopping experience. Akamai Image Manager is included with Stencil themes, which will automatically optimize each uploaded image for the best combination of size, quality, and file format suited for each image and device, saving businesses time and effort. There are a few key built-in SEO features, such as the ability to create short URLs and AMP support. Additionally, BigCommerce supports SSR via the Next.js Commerce Integration and provides the ability to build a headless frontend based on APIs.

Layer0 lets you deliver a high performing React storefront on BigCommerce in hours. You can get started in minutes on Layer0 and see median speeds of 320ms, as measured by Largest Contentful Paint (LCP). But Layer0 does more than speed up your site, it is a Jamstack platform for eCommerce. The platform was built specifically for large-scale, database-driven websites, such as eCommerce and Travel, and provides the following benefits:

With Layer0, your React BigCommerce store will run in sub-second speeds and your developers will be empowered to control edge caching and reduce rework.

Kate Spade, Planet Blue, and Shoe Carnival are impressive examples of what's capable on Layer0, as these are React stores are delivering sub-500ms page loads for their customers.