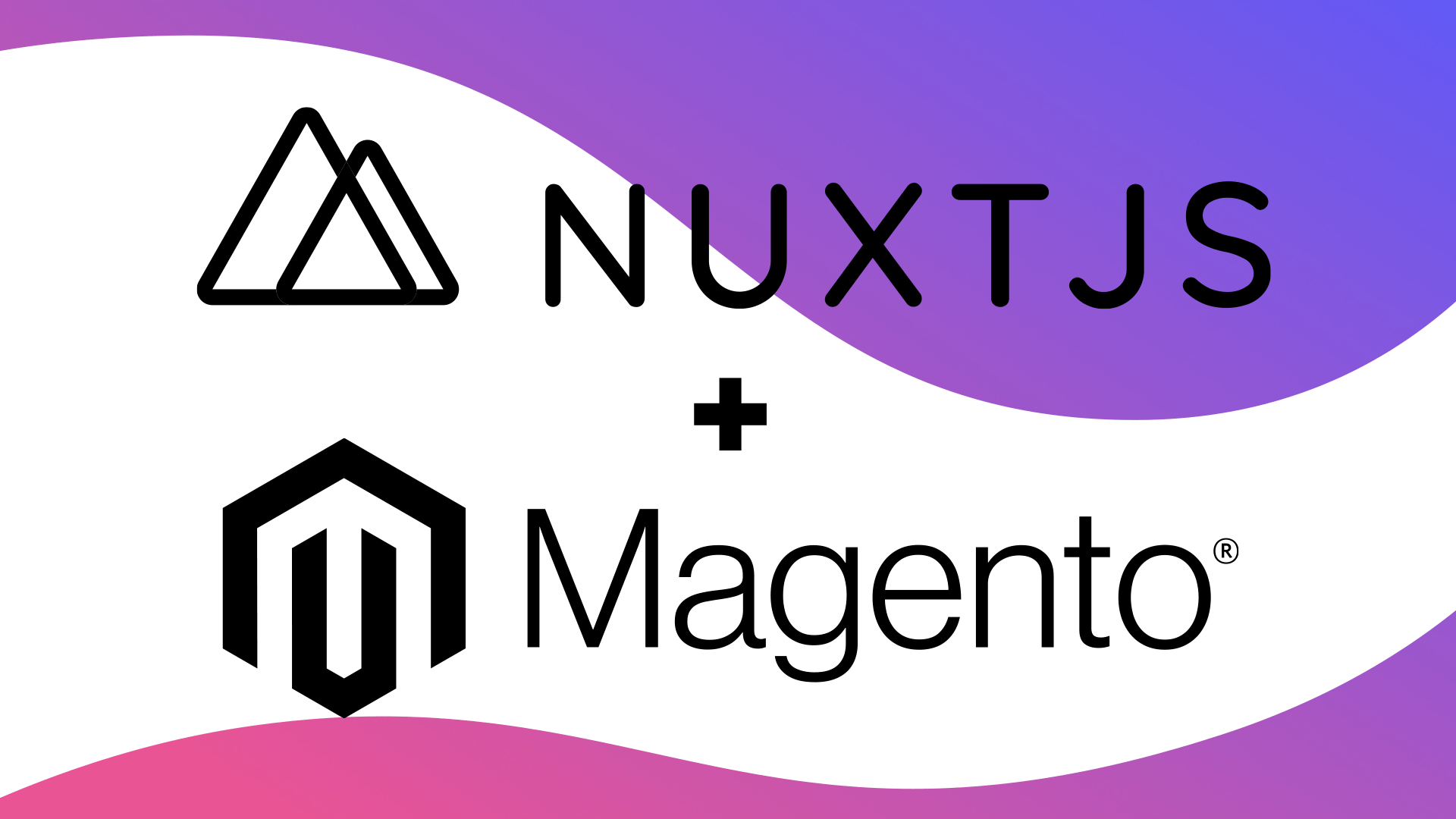 Deploying a Nuxt.js Store on Magento

Deliver a sub-second Nuxt.js website on Magento with Layer0

Magento 2 is a popular eCommerce platform, known for its rich, out-of-the-box features, third-party integrations, and customizations. The platform is based on PHP7 and supports HTML5, and supports multiple frameworks, including the Zend Framework 1 and 2 and MySQL Percona 5.6 or greater, in addition to its own proprietary frontend frameworks.

While there are some promising features in Magento 2, including a built in caching module, it's important to note that the platform does little to help vendors in terms of site speed. In fact, the platform leaves most site speed optimization to its customers and their developers / implementors.

In terms of frontend compatibility, the platform offers a few proprietary frontends and robust APIs. Magento 2 frontends include: Base, Luma, and PWA Studio (available for M2.3 and up) and APIs include: REST, SOAP, and GraphQL. Please note that PWA Studio and GraphQL are both only supported on Magento 2.3 or later. Furthermore, PWA Studio is geared specifically toward the platform, so you remain locked into its ecosystem. You can connect your own portable frontend or headless endpoints to the platform via the GraphQL API, however, customization of  Magento's code and/or database schema can disrupt API compatibility.

Layer0 lets you deliver Nuxt.js stores on Magento for sub-second speeds with every load. Please note that while Magento 1 is no longer supported by the platform, it is still compatible with Layer0. The average website on Layer0 sees median page loads of 320ms, measured by Largest Contentful Paint (LCP), one of the three critical Core Web Vitals. However, Layer0 is much more than a website accelerator. It's known as the Jamstack platform for eCommerce websites. Layer0 makes websites faster for users and simpler for frontend developers to maintain. Built specifically for large-scale, database-driven websites (such as eCommerce and Travel), it brings the following benefits:

With Layer0, your Nuxt.js Magento store will run in sub-second speeds and your developers will be empowered to control edge caching and reduce rework using the various developer productivity tools that come with the platform.

Browse around AKIRA, a Magento website on Layer0. AKIRA sped up its mobile site by 71% with first-page loads being down from nearly 5 seconds to just north of 1 second, and subsequent pages loading in 500 milliseconds or less on Layer0.