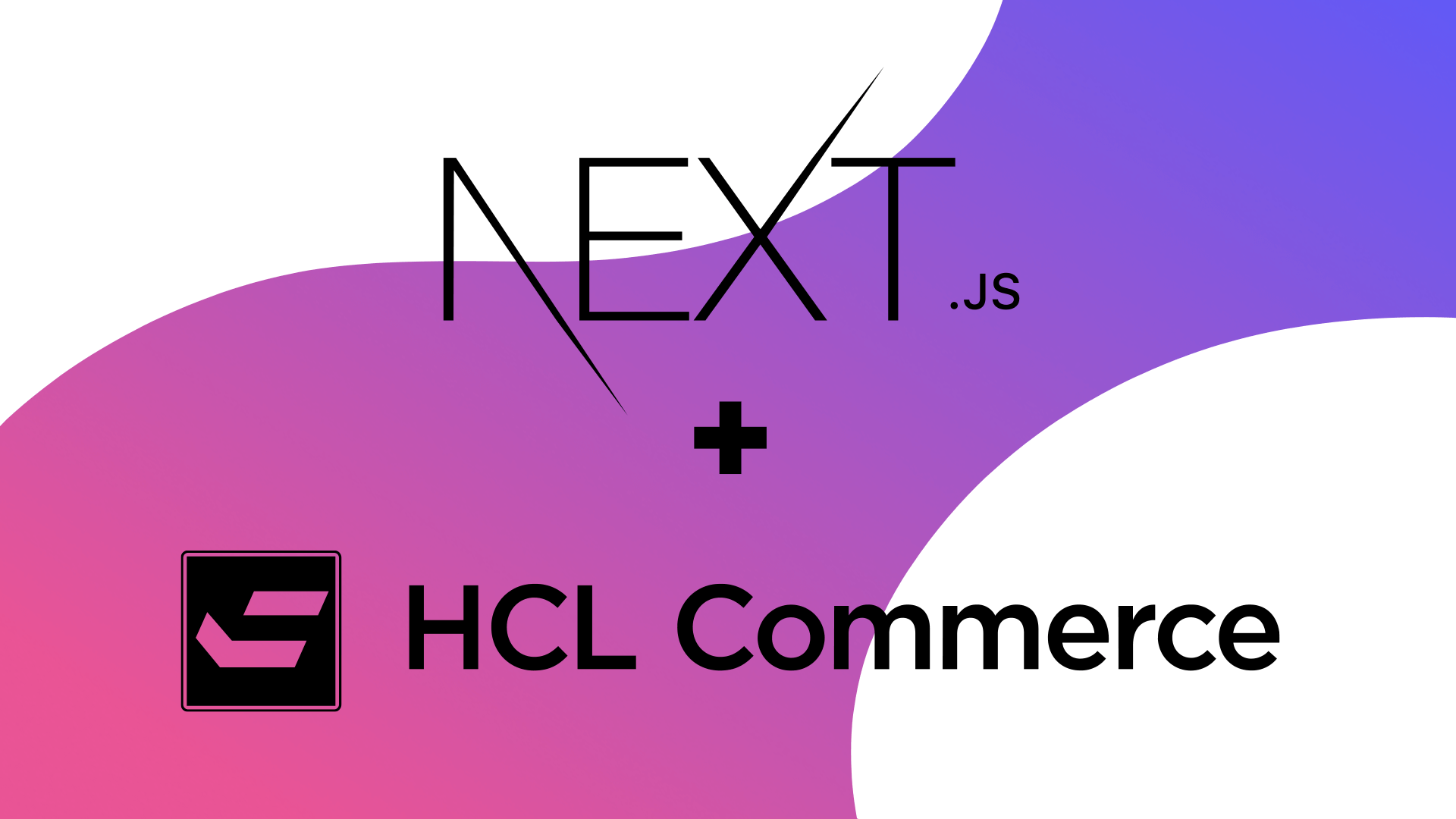 Deliver a sub-second Next.js website on HCL Commerce with Layer0

Next.js is an open-source React-based isomorphic framework for server-side rendered (SSR) applications. Through the use of a server, Next.js automatically splits code and dynamically generates the HTML every time a new request comes in to ensure speedy page loads. Key benefits of Next.js include: built-in SSR, automatic code splitting, page caching and route prefetching, file-system routing, and CSS-in-JavaScript styling.

HCL Commerce supports both traditional/monolithic and headless architectures. The Standard Architecture is designed to separate individual front-end storefronts from the backend servers, leading to increased security, scalability, flexibility and improves the ease of development and deploys. This Standard Architecture uses traditional Java JSP server-side rendering, while the second architecture, React Store Architecture, does not. React Store Architecture is based on a Single Page Application (SPA) model, which is a client-centric headless Store that makes API calls. Currently, it does not support SSR. Moreover, neither architectures support PWA or AMP out of he box, significantly hindering website performance.

Layer0 lets you deliver your Next.js storefront on HCL Commerce in sub-seconds. Websites on Layer0 see median speeds of 320ms, as measured by Largest Contentful Paint (LCP). However, Layer0 is much more than a website accelerator. It is a Jamstack platform for eCommerce. Layer0 makes websites faster for users and simpler for frontend developers to maintain. The platform was built specifically for large-scale, database-driven websites, such as eCommerce and Travel, and provides the following benefits:

With Layer0, your Next.js HCL Commerce store will run in sub-second speeds and your developers will be empowered to control edge caching and reduce rework using the various developer productivity tools that come with the platform.

Check out J.Jill, a sub-second HCL Commerce storefront on Layer0. The retailer delivers 390ms average page loads across its site. Guide to Iceland, is another great example of the speeds attainable on the Layer0. Iceland's largest eCommerce website, built with React, increased its site speed by 55% and its Lighthouse Score from 40 to 99, passing all three of Google's Core Web Vitals.