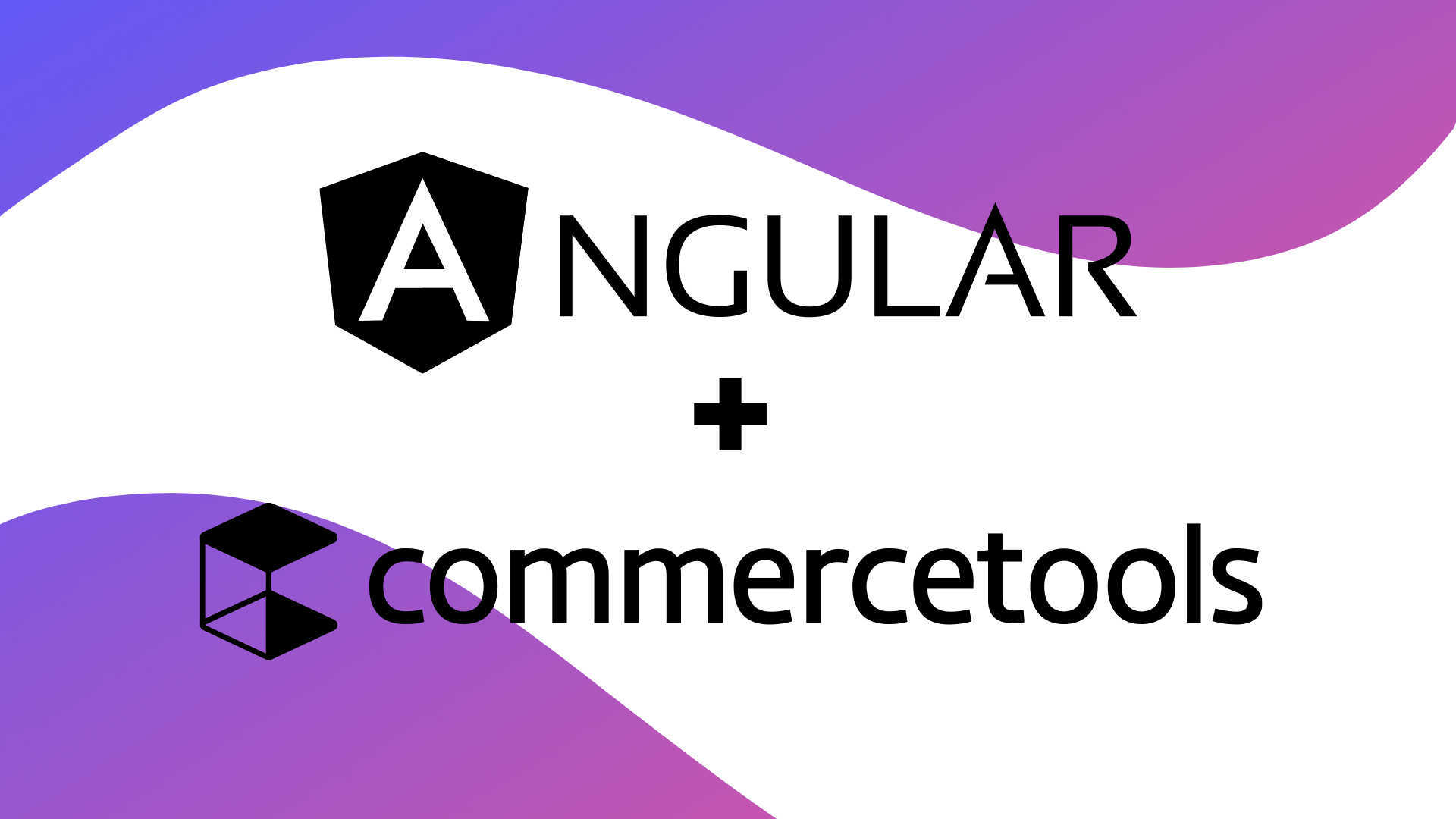 Deploying an Angular Store on commercetools

Deliver a sub-second Angular website on commercetools with Layer0

commercetools is an API-first, microservice-backed, cloud-based eCommerce platform known to transform enterprise websites to a modern commerce architecture quickly. This is done by separating the frontend presentation from the backend functionality to allow for seamless shopping experiences across all digital touchpoints, as well as increase DevOps. The platform offers a proprietary frontend names SUNRISE Starter Project and a robust API available named commercetools API. The API has a catalogue of 300+ endpoint which allow the platform to offer a modular, customizable architecture. While commercetools offers some the best APls among the leading eCommerce platforms, it does not run JavaScript or AMP server-side. To their credit, however, the platform recognizes that Sunrise Starter framework is limited and support free open-source third-party frameworks as well.

Layer0 can take you Angular storefront on commercetools and bring it down to sub-seconds in a matter of hours. The average website on Layer0 see median speeds of 320ms loads, as measured by Largest Contentful Paint (a critical metric in Core Web Vitals). Layer0, however, is much more than a website accelerator. It's known as the Jamstack platform for eCommerce. Layer0 makes websites faster for end-users and simpler for frontend developers to maintain. The platform was built specifically for large-scale, database-driven websites such as eCommerce and Travel and brings following benefits:

On Layer0, your Angular commercetools store will run in sub-second speeds and your developers will be empowered to control edge caching and reduce rework using the multiple developer productivity tools that come with the platform.

Browse around Shaper Image, a commercetools website delivering instant page loads on Layer0. "Everyone here has commented on how blazing fast our site is" -Mihaela Mazzenga, CTO at Sharper Image