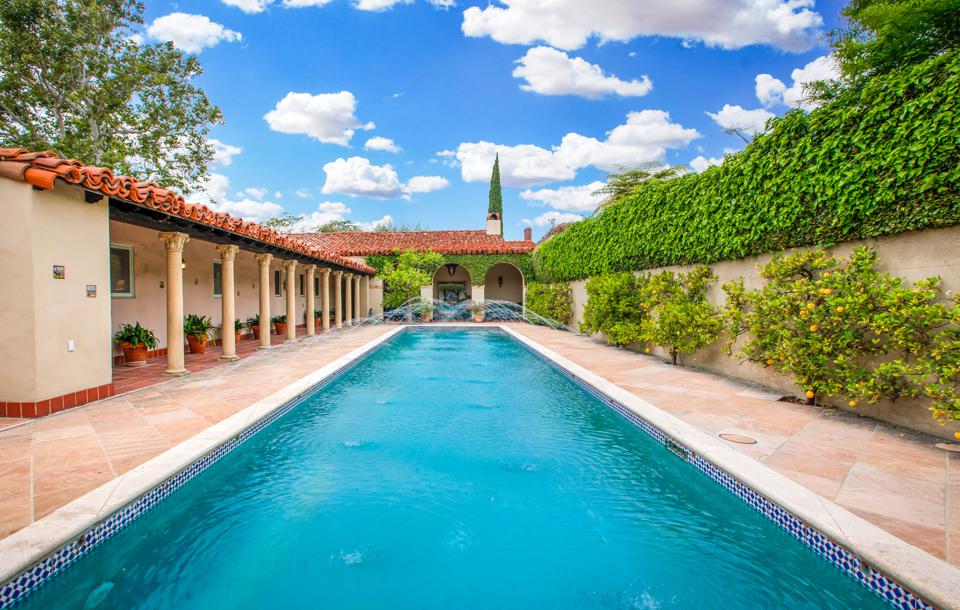 Ability to work independently with confidence

with real-time feedback provided before code is merged

going from 1-2 deploys a month to weekly deploys

in the month after launch

TurnKey Vacation Rentals leverages technology to provide an excellent vacation-home rental experience across the US. With over 6,000 luxury vacation properties, TurnKey wanted to deliver a highly-performant site for travelers and homeowners. As for its web developers, a powerful and more reliable workflow had become critical. In search of a JAMstack solution for a speedy frontend and simple developer experience, TurnKey chose to migrate to a headless architecture on Layer0.

“With the developer experience that Layer0 provides, we deploy with confidence every time.” John Beadles, Lead Web Developer at TurnKey Vacation Rentals

When they chose Layer0, the developers at TurnKey were at the end of an extensive rewrite, transitioning to a Next.js React framework from an old Node.js app. “The rewrite already took two years, so we wanted something that would fit into the current pipeline. Avoiding refactoring the codebase was huge in our decision,” explained Beadles.

Turnkeyvr.com has a GraphQL backend to fetch business data stored in Salesforce Commerce Cloud through a Redis-based caching layer. Between the data layer and the frontend now lives Layer0, which caches GraphQL and Next.js data at a 95%+ cache hit rate.

It is always a challenge for enterprise businesses to migrate from their legacy systems. Layer0's incremental migration approach is a boon in this situation—it allowed the TurnKey team to migrate one page at a time, without having to change the underlying architecture.

“With Netlify you have to change how the data flows into your application, so we’d have to build around that which would take time,” Beadles explained. Layer0's EdgeJS intercepts requests and routes them to either the legacy site or the new site on Layer0, based on the type of page.

By gradually migrating parts of the TurnKey website, its developers could continue using the existing infrastructure and data flow of the site, and users could use the same interface unaware of the migration taking place.

Reducing rework and deploying with confidence

The TurnKey team was using a deploy pipeline on Jenkins before Layer0, which was slow and unreliable. In order to test any code, it needed to be merged down to a release branch in staging. This left the team no choice but to halt the deploy pipeline from merging any code for testing.

“We never had complete confidence in what was getting ready to go out in production,” Beadles shared with us, “Layer0 removes that mental burden.” Every feature branch automatically generates a URL where product/project managers, QA, and other developers can provide feedback in real-time before it’s merged in. This cuts feedback loops to a minimum and helps to avoid wasted work.

Hank Bowen, the Software Engineer at TurnKey Vacation Rentals explained that the biggest improvement to the developer experience has been that each developer has the ability to work on their own update, push it to its own branch easily, and get in front of their product team much faster.

“Layer0 allows us to work quickly and independently,” stated Bowen. The technical team at TurnKey can now develop edge rules locally, preview them in pre-production, and promote to production with confidence. The team went from 1-2 deploys a month to scheduled, weekly deploys and the amount of rollbacks had to be done after a production deploy has dropped significantly.

Before, TurnKey developers were often sifting through logs on AWS Elastic Beanstalk. In the Layer0 Console, users have a live tail of logs with filtering for each pre-prod URL environment. “In all seriousness, when I saw that we could stream server logs for every deployment, that’s when I said it's this product—no other options.”

JAMstack is a new way of building websites. The TurnKey team was looking to bring the benefits of JAMstack to their workflow, which include improved performance, higher security, and a better developer experience.

With an application-aware CDN, Layer0 utilizes pre- and just-in-time rendering to cache dynamic data at the edge 95%+ of the time. This is done almost entirely on the CDN, eliminating the server in the delivery process.

“The appeal of JAMstack is speed,” mentioned Beadles. On the platform, TurnKey developers can specify the set of URLs that should be pre-rendered and cached at the edge during deployment to ensure their site is served quickly. This approach saved the team a few weeks of work. Originally, they were going to build a bot to crawl the high-traffic pages and store them in the cache. “With Layer0, you’re able to prime the cache. That was a really big deal to us.”

Layer0's development and deployment process puts developers at the center of the process, giving them the controls they need while simplifying the process of maintenance. Now, all 6,000+ property pages on Turnkeyvr.com are statically pre-rendered to get the speed benefits of a static site for all of its luxurious home properties.

TurnKey customers immediately felt a difference in their user experience, given that their year-over-year growth rate tripled in the month after launch.

The brilliant team at TurnKey has taken advantage of the developer-first features built into the platform, and chose the path of self-servicing their migration onto Layer0 entirely. They have taken control of their developer experience and created a powerful workflow saving them tremendous time and overhead.

“One of the best parts of working with Layer0 has been the support given. We’re able to ask questions and have knowledgeable people get back to us quickly, who actually care and want to help us make our product better,” shared Beadles.

At Layer0, we do not win unless our customers do. We know the pain points of eCommerce businesses running dynamic websites and have dedicated teams providing support at any step of the way. Our number one priority is increasing developer velocity and accelerating page loads, and bottom-line growth and reduced DevOps costs are bonus wins.