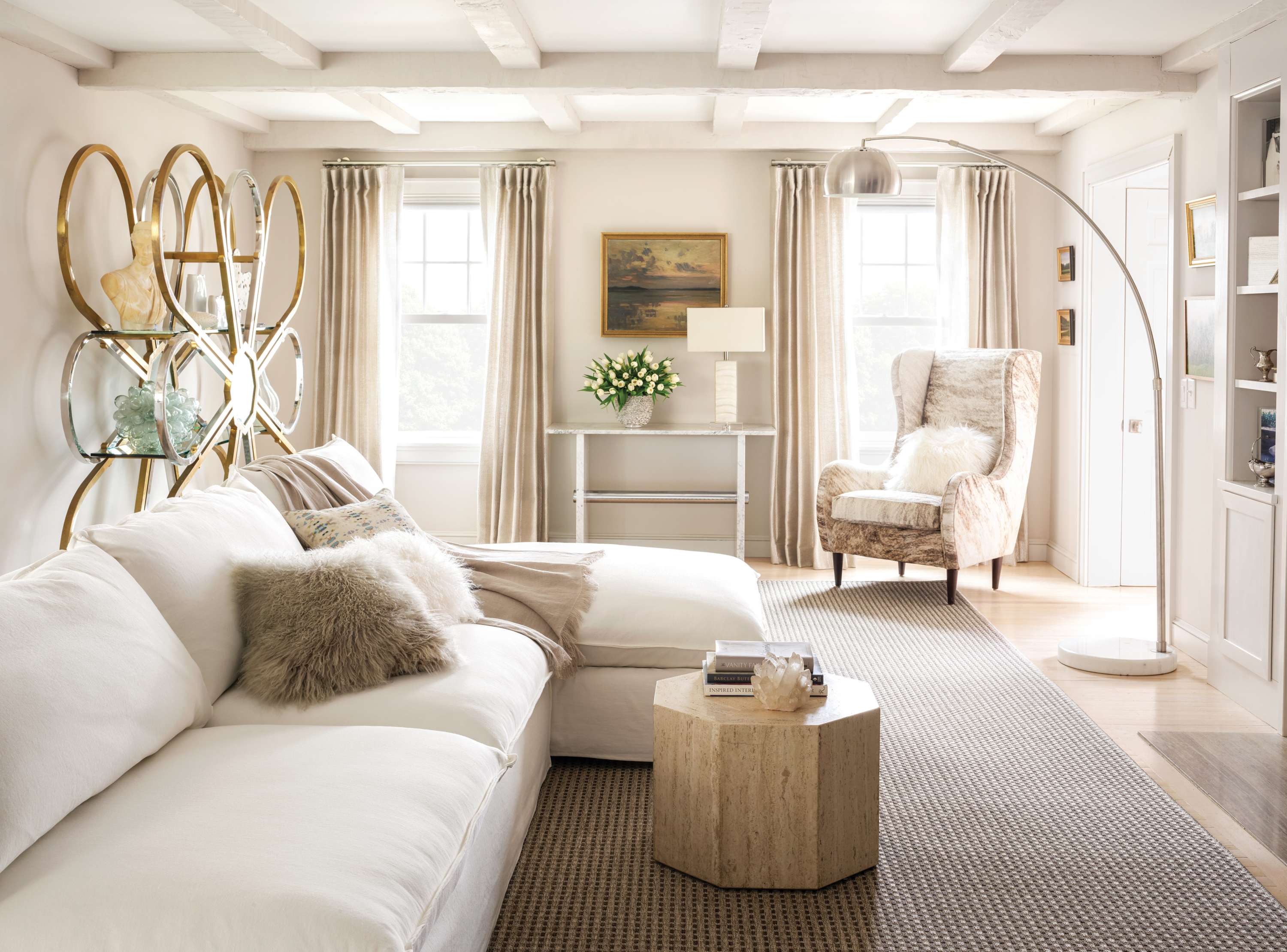 Results with Layer0 by Limelight:

from its instant eCommerce PWA

due to sub-second speeds

Williams-Sonoma, and other multi-billion dollar competitors

from search with auto AMP conversion

regardless of network quality

Annie Selke, a leading home and decor retailer, introduced its first cotton woven rug over 15 years ago, and has slowly evolved to become a mega-retailer. While Annie Selke never intended to launch a brand under her name, the fast growing customer base of her two existing brands (Pine Cone Hill and Dash & Albert) drove her to unite them under the Annie Selke umbrella. Since then, the retailer has expanded its customer base on a global scale, selling its products in more than 3,000 physical locations nationwide with distribution available in Europe, Australia, and Canada.

Annie Selke has adapted to the changing technological landscape, launching a React-based sub-second eCommerce progressive web app (PWA) on Layer0 by Limelight and AWS. Its instant website boosted organic traffic by 32% and lifted revenue by 13% boost to conversions. Moreover, although the home and decor retailer’s annual revenue is less than 10% that of Amazon, it outranks the eCommerce giant in SEO, as well as other multi-billion dollar competitors including Williams-Sonoma, Wayfair, and Overstock for various key phrases.

Since Google’s ‘Speed Update’ rolled out in early 2019, fast-loading websites have been ranked higher than slower loading websites. Annie Selke is a shining example of a website rising in the ranks by following the lead of the search giant and investing in website speed.

Before Annie Selke launched its instant eCommerce PWA on Layer0, it would only appear far below the fold on Google’s SERP, if it even made the first page. This became detrimental for the home and decor retailer, considering that the average eCommerce company sees a large share of its traffic and revenue come from organic and paid search. Today, the retailer outranks its multi-billion dollar competitors, boosting overall organic traffic by 32% and mobile organic traffic by 40.41%.

Annie Selke was able to outrank industry leaders with much larger teams and budgets dedicated to SEO with its sub-second website. The average first-page loads reduced from several seconds to 0.74s across channels, with an average of 300ms first-loads from search, on Layer0. Once onsite, customers browse through the pages at lightning speeds, with half of the website load in under half a second.

Just search for ‘cotton woven rugs’ on your phone to see Annie Selke ranking #1 and experience the instant speeds in which the AMP page loads from search and any other page thereafter.

These unprecedented load times result from optimizing speed across the browser, edge, and server. The browser is optimized with an eCommerce PWA with server-side rendering and automatic AMP conversion out-of-the-box. The edge is optimized with Layer0's CDN-as-Code with 95%+ cache hit rates for dynamic content at the edge. Finally, the server is optimized by going headless and optimizing APIs with Layer0 backend for frontend. By optimizing speed across the stack you can squeeze every millisecond out of every optimization effort to deliver instant eCommerce websites.

Layer0 is the only platform to consistently enable developers to deliver sub-second speeds for their complex, enterprise eCommerce websites. Sites on Layer0 see median page loads of 320ms (LCP), regardless of how complex they are or mobile network quality. Developers love Layer0 as it allows them to use a single JavaScript codebase to optimize speed across the stack, instead of across multiple platforms and services, thus reducing DevOps and increasing developer velocity by a minimum of 20%.

cache hit rate for dynamic content at the edge

in revenue flows through Layer0 a year

1/3rd of US shoppers

Industry leaders including 1-800-Flowers, Venus.com, and The Tie Bar are already enjoying amazing speeds on Layer0 and reaping the benefits of sub-second websites, including higher ranking, organic traffic growth, and an average of 15-30% increase in conversions.